Supporters of Florida Tax Credit Scholarship to rally at Capitol 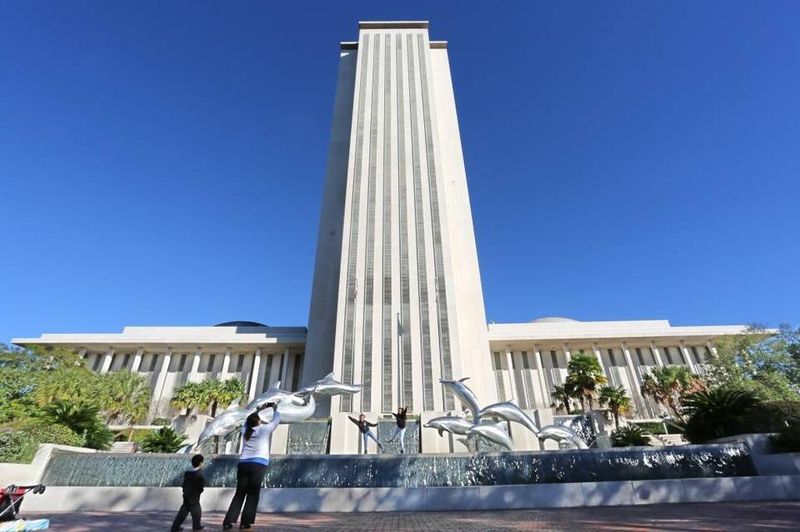 Thousands of supporters of a controversial voucher-like education program plan to rally at the Florida Capitol on Tuesday, and they'll be led by a special guest: Martin Luther King III, son of the civil rights leader whom the nation is honoring with its annual federal holiday today.

King is set to be the keynote speaker at the rally, which was organized by the "Save Our Scholarships Coalition" and other school-choice groups to emphasize support for the Florida Tax Credit Scholarship.

The 15-year-old state program helps low-income families afford to send their children to private schools. The state's largest teachers union is challenging the constitutionality of the program in court, and rally-goers on Tuesday want the Florida Education Association to drop the lawsuit.

Tampa-based Florida Voices for Choices says it has more than 240 schools signed up to participate -- including three dozen from South Florida and about 30 from the Tampa Bay area -- with buses arranged to ferry parents and children to the state capital.

Catherine Durkin Robinson, the group's executive director, said in a video promoting Tuesday's rally that participants will receive free bus transportation to Tallahassee, meals and snacks, drinks, rally t-shirts and poster materials. The video was paid for by the American Federation for Children, which supports alternative options to traditional public schools.

An email advisory from Capitol Police said officers are preparing for as many as 10,000 people. The rally-goers plan to meet at the Civic Center in Tallahassee and march to the Capitol, forcing the closure of some downtown Tallahassee roadways.

The tax credit cap for this year is more than $447 million, which is set to rise to nearly $560 million in the 2016-17 fiscal year, according to the Florida Department of Education.

Critics -- led by the Florida Education Association -- argue the program diverts state money away from a quality public education system the state is required, under the Constitution, to provide.

Proponents, meanwhile, argue it affords opportunities to children -- predominantly minorities -- that they wouldn't otherwise have. About 78,000 children participate in the scholarship program, more than a quarter of whom live in Miami-Dade. Student scholarships for 2015-16 were as much as $5,677 toward tuition and fees at one of nearly 1,600 participating private schools statewide, according to DOE.