Did Marco Rubio say on Univision that he would not rescind DACA as Ted Cruz says? 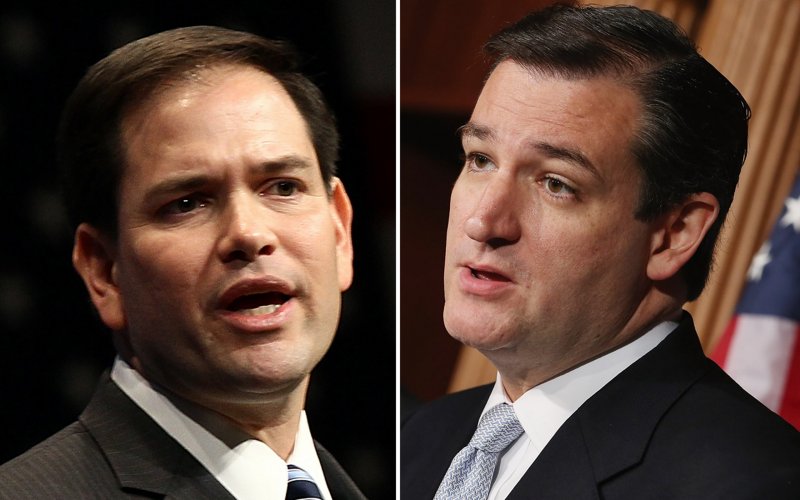 Ted Cruz says Marco Rubio is so soft on illegal immigration that he even supports President Barack Obama’s program to allow some young people to remain in the United States.

The two senators battling in the Republican presidential primary have fought over immigration policy since Rubio co-authored an immigration bill in 2013 and Cruz voted against it.

Cruz’s criticism includes what Rubio has said about Deferred Action for Childhood Arrivals -- the program started under Obama in 2012 to give temporary legal status to people who were brought to the United States illegally as children.

"He went on Univision, and in Spanish he promised that he would not on the first day in office rescind President Obama's illegal executive action," Cruz told Fox News’ Sean Hannity on Feb. 15.

Cruz made a similar attack during the Feb. 13 debate in South Carolina to which Rubio replied: "Well, first of all, I don't know how he knows what I said on Univision because he doesn't speak Spanish." (Cruz told Fox News in 2012 that his Spanish was "lousy.")

So was something lost in translation here, or has Rubio sided with Obama on the policy? We decided to check the record on what Rubio said on Univision and elsewhere.