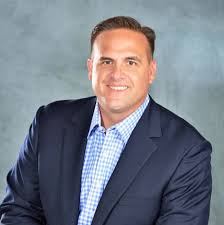 "I am running for District 40,'' Artiles said  who was first elected to the House in 2010. "I will open my account and officially kick off my campaign post session, but I have every intention of running for that seat and running to win."

Artiles is a Marine Corps veteran and lawyer who works as a public adjuster and appraiser.