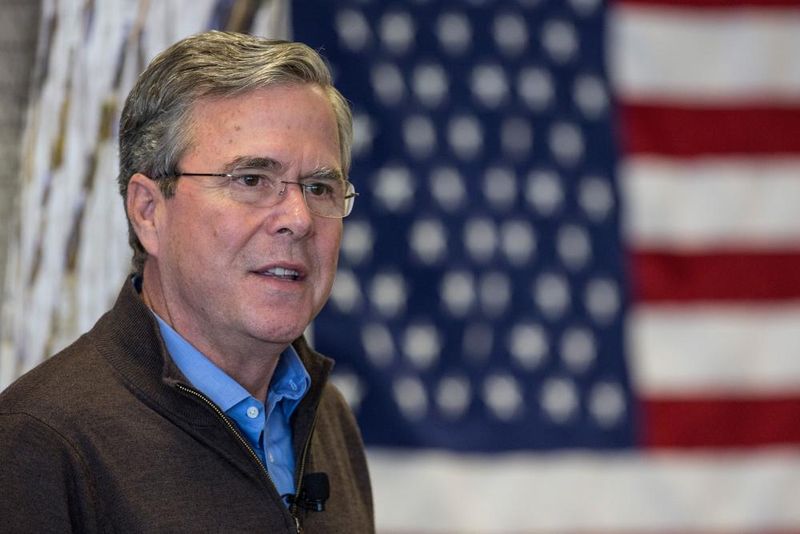 Just a day after finishing far back in the Republican pack in Iowa, Jeb Bush sought a fresh start in New Hampshire with an appearance at Franklin Pierce University in Rindge.

Among other things, Bush responded to an attendee’s question about the national debt with an observation about how little attention the debt has gotten in the presidential campaign.

The debt "comes up all the time in town meetings ... but it's never asked in the debates," Bush said. "It's really weird. It hasn't been brought up."

Really? No moderator asked about the debt, and no candidate volunteered anything about it?

We found that hard to believe -- and it turns out, Bush’s memory on this one is faulty. (Bush has taken part in each of the seven main-stage debates in 2015 and 2016.) His campaign did not respond to an inquiry.

See what Louis Jacobson of PolitiFact found about Bush's statement and follow our coverage in New Hampshire.