« On the campaign trail with Marco Rubio, and his well-honed stump speech | Main | Jeb Bush wrong to claim debt never a debate topic » 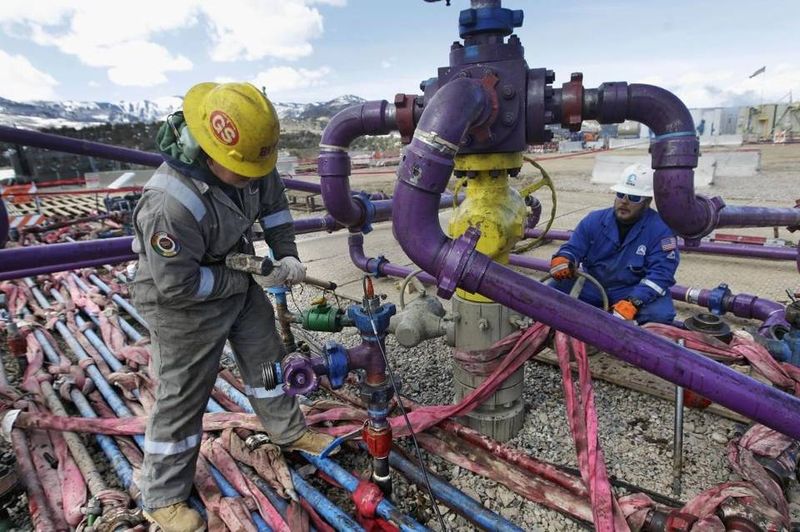 The Senate's budget chief, Sen. Tom Lee, said Wednesday he is putting the bill to prevent local governments from imposing regulations on fracking for oil and gas on hold until the Florida Department of Environmental Regulation, which he believes has been absent form the contentious discussion, is prepared to provide some "honest answers."

SB 318 allows the state to regulate and authorize the pumping of large volumes of water, sand and chemicals into the ground using high pressure to recover oil and gas deposits but allows the companies to shield from the public what chemicals are used by labeling them as "trade secrets."

The Senate bill is next scheduled for a vote before the Senate Appropriations Committee which Lee chairs. The bill's companion, HB 191, passed by a 73-45 vote in the House last week, with seven Republicans joined Democrats to oppose the measure.

Lee's home county of Hillsborough on Wednesday passed a resolution urging the legislature to remove the local preemption language from the bill and remove the provision that shields disclosure of the chemicals used.  Download Hillsborough resolution

Lee, R-Brandon, said he was not aware of the commission resolution but while he voted for the measure when it was before the Senate General Government Appropriations Subcommittee, he said he will not hear the bill until he gets more cooperation from state regulators.

"My frustraiton was the DEP was nowhere to be seen,'' he said. "I have told the stakeholders that I will not hear the bill in this committee until such time as the Department of Environmental Protection, which is our regulator, is prepared to come before this committee and answer questions on the record about provisions of that bill.

"We want credible, scientific responses to questions. Not special interest responses. And so I think a lot of people have concerns about a number of differences in the bill as it relates to our substrate made of limerock -- versus where fracking is going on in other places of the country --as well as the preemption language and how there's no sunset to it."

He said he expects his committee "will ultimately agenda the bill" but "we will continue to work with the Department of Environmental Protection to try to get some straight answers."

Lee said that the Hillsborough Board of County Commissioners is not alone in its reservations about the proposal.

"There is a growing number of people, not just in the environmental community but in local governments, particularly on the preemption issue, that are concerned about what they believe is an overreach by the state,'' he said.

Photo: In this March 29, 2013 photo, workers tend to a well head during a hydraulic fracturing operation at an Encana Oil & Gas Inc. gas well outside Rifle, Colorado. Brennan Linsley AP