« Department of Corrections draws dispute over healthcare contract that awards $31 million annual fee | Main | In the halls of Tallahassee's Capitol, rare push back over permanent tax cuts but modest help for safety net » 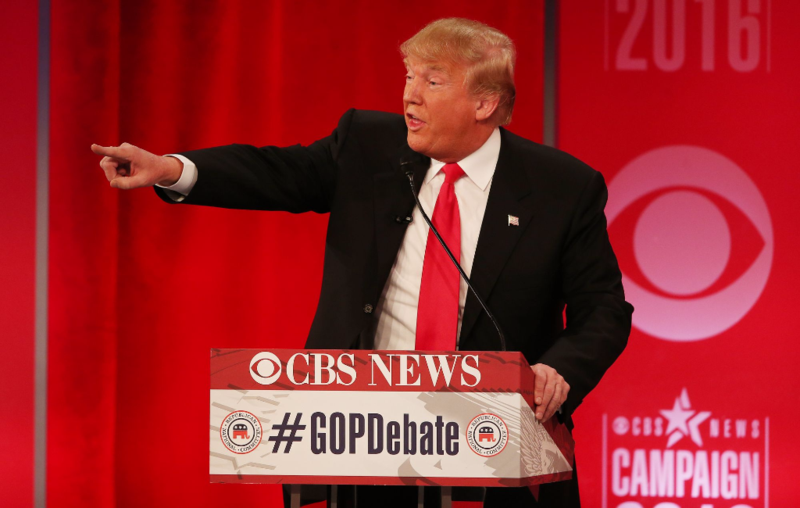 For a few moments Saturday, the Republican presidential debate took on the air of a wrestling match — one with so many bouts they were difficult to keep separate.

At the center of them all was one man: Donald Trump.

In the words of one of the candidates, Ohio Gov. John Kasich: “This is just crazy. This is just nuts. Jeez — oh, man!”

South Carolina, which hosted the debate in the GOP stronghold of Greenville, again lived up to its reputation as the premier stage for Republican rough-and-tumble campaigning. The boxing metaphors — jabs, punches, knockouts — so overused in politics for once seemed appropriate.