« How much tax relief did the Florida Legislature deliver in 2016? | Main | Murphy endorsements from current and former politicians grows, but Grayson not concerned » 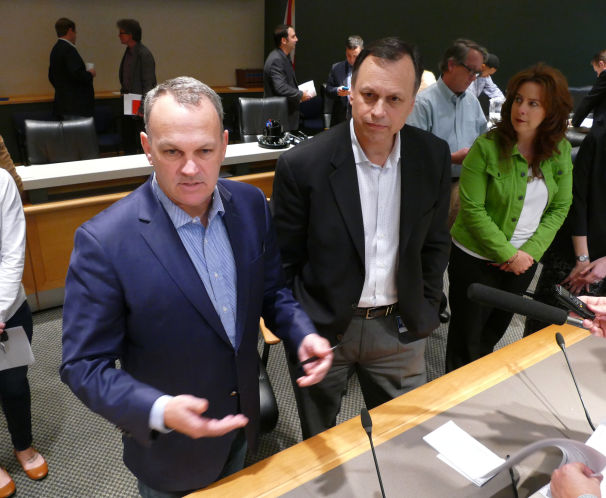 The 2016-17 budget that Gov. Rick Scott signed Thursday maintains a decades-old funding structure that designates money to a handful of prominent organizations — which means an ambitious, but controversial, reform plan pitched by Republican Senate leaders is on hold for at least another year.

Administrators of affected groups said they are glad lawmakers didn’t embrace the Senate’s idea to create a competitive grant process this year. The proposed program — introduced midway through the nine-week session — would have included several million dollars more in available aid, but it would’ve made many more non-profits eligible for a single pot of money.

Traditional programs opposed creating a competitive grant on such short notice, fearing it would have caused their funding to, at best, be interrupted or, at worst, be cut. The taxpayer aid helps pay for homework assistance, mentoring and gang-prevention services for children and teens often living in Florida’s most vulnerable and impoverished communities.