« At Jacksonville rally, Rubio takes on Trump -- and Charlie Crist | Main | Donald Trump calls on Marco Rubio to drop out » 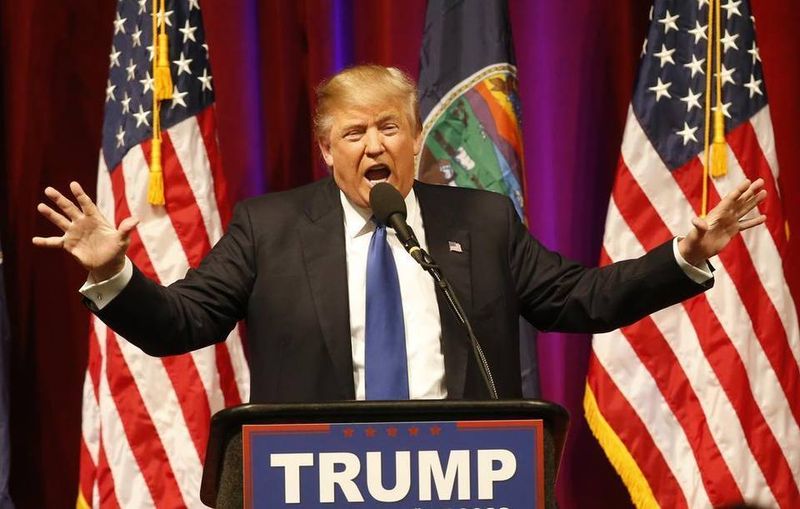 Donald Trump will speak to the media in West Palm Beach after getting results from the states that vote today.

Trump's 9 p.m. presser is at the Trump International Golf Club. He will speak in a dining room with a marble bar underneath a sparkling chandelier in front of six gold flags.

Sen. Ted Cruz won Kansas and Maine tonight while Trump was leading in Louisiana and Kentucky.

The GOP presidential battle heats up in Florida this week when the candidates face off at a debate in Miami. U.S. Sen. Marco Rubio faces pressure to win in his home state, but polls show that he is second to Trump.

In West Palm Beach, Trump could face questions about walking back his comments this week on torture and about visas for certain high-skilled workers.

Although the March 15 primary is a little more than a week away, it's unclear to what extent his campaign will spend on TV ads.

The New York Times reported that Trump will spend close to $1 million on TV ads in Florida -- the Miami Herald found he reserved airtime on one Miami station. Trump often says that he has self-funded his campaign, but that is misleading. Trump’s campaign took in $19.4 million in 2015 and about $13 million came from the billionaire himself, but the remainder was largely from individual contributions, PolitiFact found.

Earlier today, Trump held an event in Wichita, Kansas and a rally in Orlando.