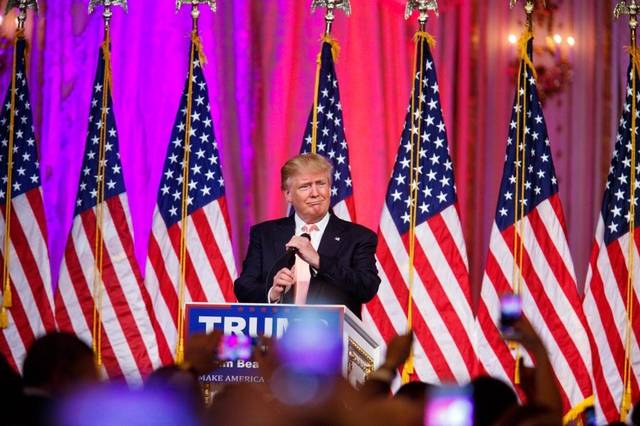 Billionaire Donald Trump won an easy victory in Florida’s 2016 Republican presidential primary — so easy, he said, that he garned an unparalleled amount of support in the process.

"Out of 67 counties (in Florida), I won 66, which is unprecedented. It's never happened before," Trump said during an MSNBC interview March 21.

It is true that he won 66 counties (Sen. Marco Rubio won his birthplace of Miami-Dade before dropping out of the race), but Trump’s nearly unanimous win is hardly unprecedented.

We looked at county-by-county election results from the state’s Division of Elections website. Big wins aren’t altogether unusual in Florida, if you go back just a few years.