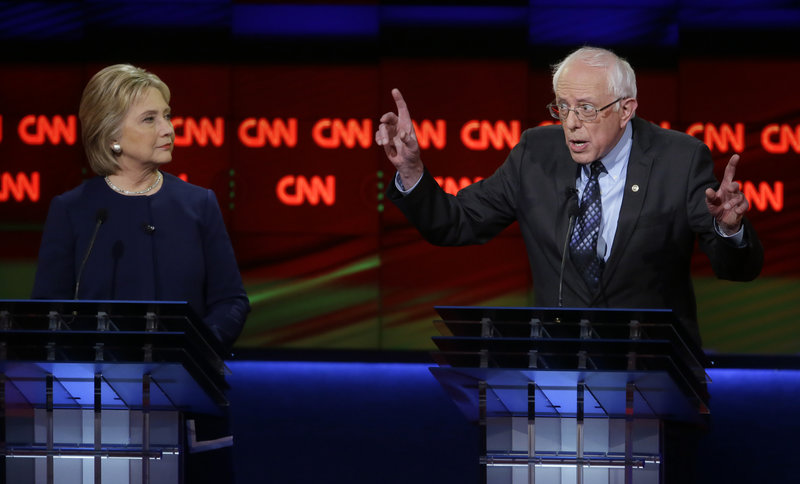 One thing they did have in common: Decrying the multi-agency breakdowns that created the host city's poisoned-water crisis. Clinton and Sanders called for Gov. Rick Snyder's resignation and said more must be done to improve the country's infrastructure.

Here are PolitiFact's fact-checks from the March 6 matchup. The next debate is at Miami Dade College March 9.