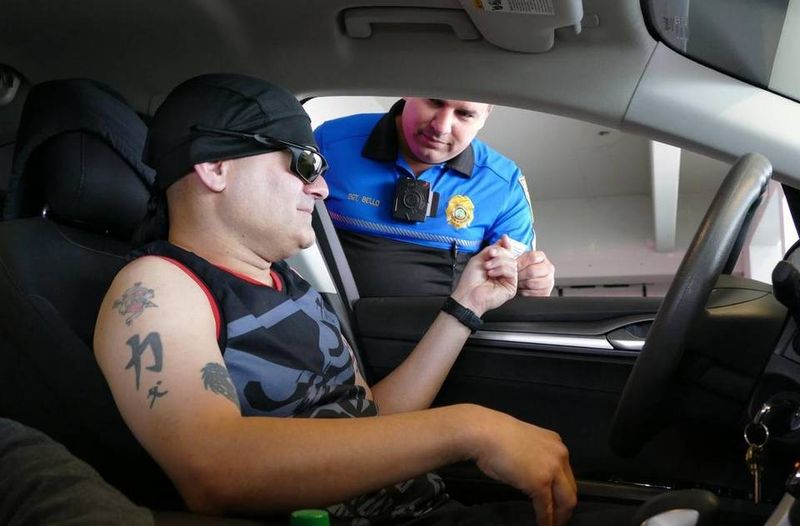 Legislation that requires Florida law enforcement agencies to have policies for using body cameras is on its way to Republican Gov. Rick Scott, after clearing the Florida Senate on Monday.

The legislation does not require Florida’s more than 300 police agencies to use body cameras — only to have regulations and proper training protocols in place if they do use the devices.

It builds on a law passed last year that exempts certain body-camera footage from being disclosed under Florida’s public records law.

“This bill gives us that opportunity to go further to make sure that we are providing transparency to our citizens but also give accountability to our law enforcement,” said Rep. Alan Williams, D-Tallahassee, who sponsored the bill with Broward County Democrats Rep. Shevrin Jones, of West Park, and Sen. Chris Smith, of Fort Lauderdale.

“We don’t want the bad cops to give the good cops a black eye,” Williams said.

Officer-worn body cameras have become a more common tool to document law enforcement interactions with the public — most notably, instances of police misconduct.

Smith said the bill should help “get rid of a lot of the speculation when it comes to law enforcement incidents.”

As of October, 18 police agencies in Florida — including Miami and Miami Beach — used body cameras and another 10 were operating pilot programs.

HB 93 has support from the family of Corey Jones, who was shot and killed in October by a Palm Beach Gardens police officer following an encounter after Jones’ car broke down on an I-95 ramp.

Had this legislation been law at the time, though, it wouldn’t have helped investigators in the Jones case because Palm Beach Gardens didn’t use body cameras. The city authorized spending in January to equip its officers with the devices.

Photo credit: In May 2015, Miami Beach Police Sgt. Alex Bello shows a body camera for officers to use on a patrol simulating a traffic stop. Walter Michot / Miami Herald