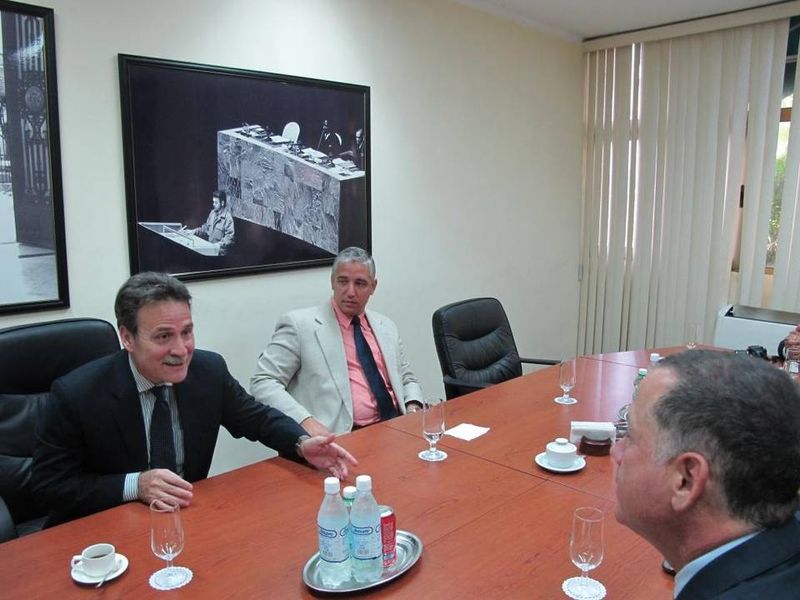 HAVANA - Miami refuses to welcome a Cuban consulate into its city because its mayor calls it a political flashpoint and a security risk. Cuba and the U.S. hesitate to open one in Tampa because it’s too far away from most people who would need consular services.

A possible solution to the diplomatic stalemate: Bring the consulate to Miami Beach.

Miami Beach Mayor Philip Levine and Commissioner Ricky Arriola told the Cuban government in a private meeting Wednesday in Havana that, unlike their Miami counterparts, they’d welcome Cuban diplomats in their city.