Ted Cruz's misleading claim about the EPA, puddles and ditches 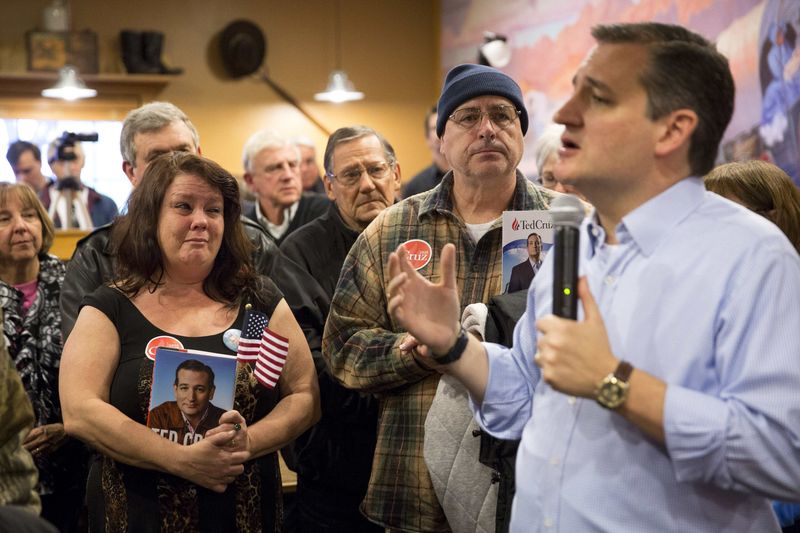 Ted Cruz says the Environmental Protection Agency has gone overboard in regulating farms by regulating even puddles and ditches.

"They're hurting from a federal government whose policies have been making it harder and harder for farmers to survive. They're hurting from an EPA who is imposing massive burdens on farms," Cruz said in a March 29 CNN town hall in Milwaukee, Wis. "For example, the Waters of the United States Rule (is) where the EPA has tried to define a puddle or a drainage ditch on your farm to be navigable waters and thus subject to massive environmental regulations."

Are puddles and drainage ditches regulated by the EPA? We’ll wade through the research to find out which draws from a similar claim by U.S. Sen. Marco Rubio.