A look at the top campaign donors in Miami-Dade County

Duty Free Americas last year generated about $100 million in sales at Miami International Airport, so the nearly $180,000 the company donated to elected leaders who oversee MIA hardly counts as a major expense.

But it was enough to make Duty Free Americas the top donor so far for 2016’s County Hall races, a year that has the mayor and seven commissioners seeking reelection.

With less than six months left to go before the Aug. 30 primary that’s bound to settle most races, nearly 90 percent of the $6 million raised through February has gone to incumbents. That doesn’t count the hundreds of thousands of dollars that will be reported in March campaign filings due this week.

Mayor Carlos Gimenez’s reelection effort has received about 52 cents of every dollar raised in all eight races, and his $3.3 million tally promises to make this the most expensive election cycle in the history of Miami-Dade politics. 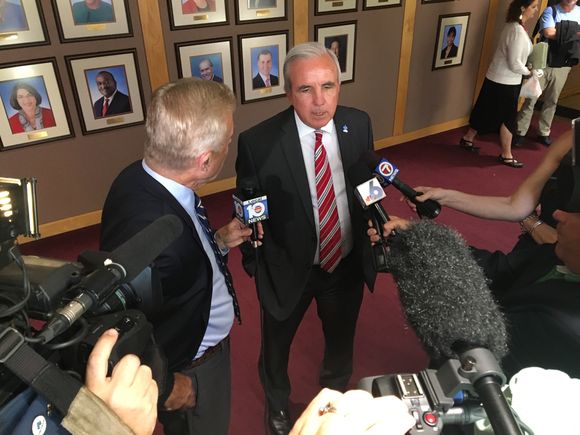