Bill Clinton to fundraise for Hillary Clinton in Florida April 29 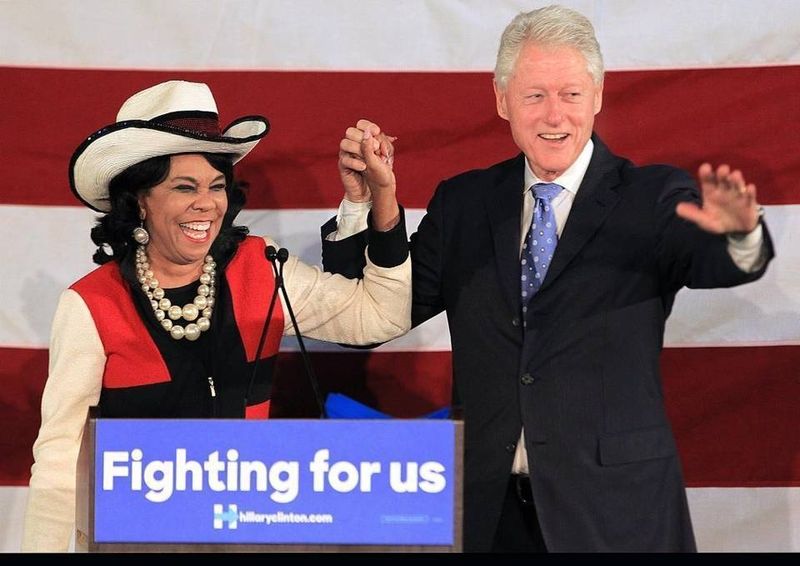 Bill Clinton will appear at multiple fundraisers in Florida on behalf of Hillary Clinton April 29th.

He will appear at the home of Florida Democratic Party chair Allison Tant and Barry Richard in Tallahassee, lawyer John Morgan in Heathrow and Nancy Parrish in Sarasota, according to a pro-Clinton group.

Morgan, the lawyer spearheading the medical marijuana ballot initiative, said the minimum donation for his fundraiser is $500. He held a fundraiser for Clinton in May which he says raised $1 million.

Bill Clinton fundraised on behalf of his wife multiple times in Florida before the state's March 15th primary and gave speeches in Miami Gardens (see the photo above with U.S. Rep. Frederica Wilson) and West Palm Beach.