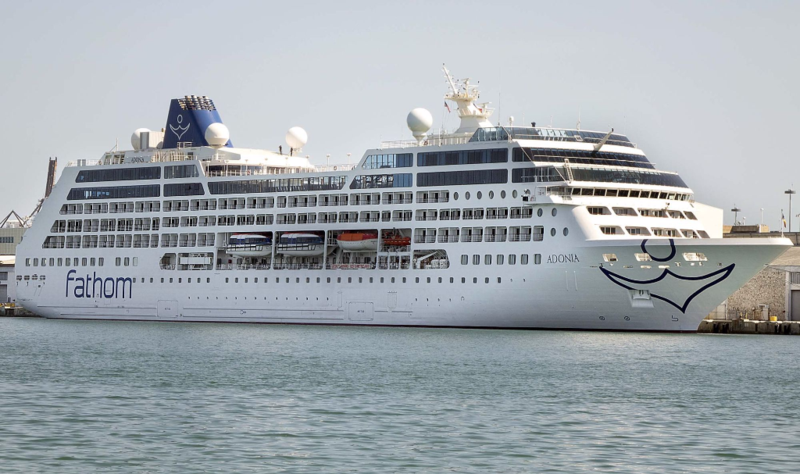 Republican and Democratic members of Congress and candidates running for the U.S. Senate and House of Representatives told the Miami Herald on Friday that Carnival shouldn’t transport passengers to the island while Cuba maintains its policy barring native Cubans from traveling by sea to their country of birth.

Asked about the mounting political pressure, a Carnival spokesman said Friday afternoon the company hopes Cuba will lift its decree before the ship’s departure.

“We continue to believe that Cuba will modify its regulation before we sail on May 1 based on our ongoing discussions with Cuban officials, so we will be able to cruise there on our inaugural cruise under the same regulations as aircraft do today,” Carnival spokesman Roger Frizzell said in a statement.

“We appreciate and understand the concerns being voiced, and we have confidence this issue will be resolved before we ever sail.”