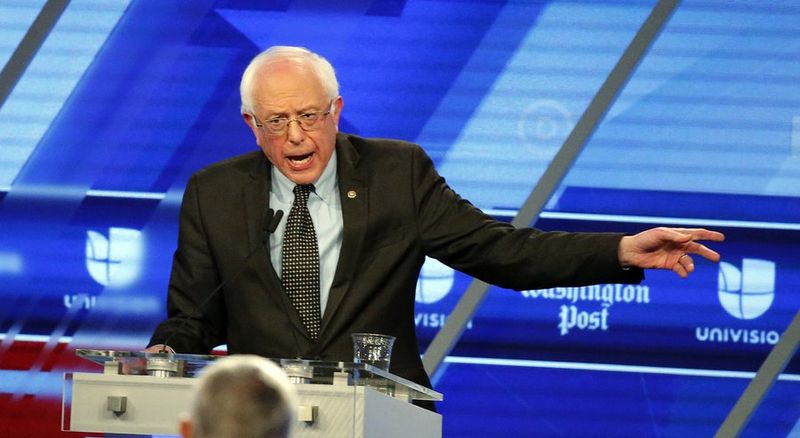 In March, the GOP and Democratic presidential candidates faced off at separate debates in Miami before Florida’s March 15 primary.

Donald Trump won the GOP primary -- prompting Marco Rubio to suspend his campaign -- while on the Democratic side Hillary Clinton beat Bernie Sanders. U.S. Rep. Debbie Wasserman Schultz of South Florida also drew attention for her role as Democratic National Committee chair and because she is facing a primary opponent for the first time in a decade.

Here’s a look at the most clicked on new fact-checks in March counting down to the most popular from PolitiFact Florida.