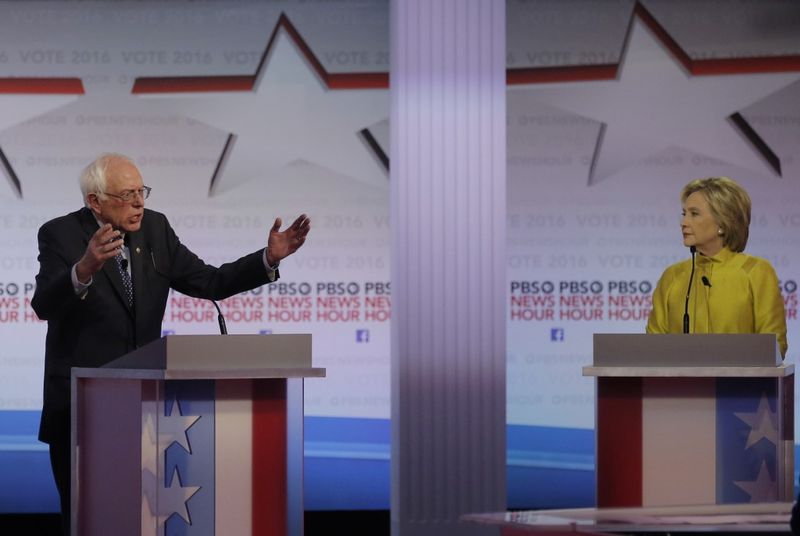 Hillary Clinton and Bernie Sanders will debate on April 14 in New York, five days before the state holds the primary.

The agreement ends an ongoing feud about when to hold the next Democratic debate.

“With our campaigns in agreement, the Democratic National Committee has sanctioned a primetime debate for the evening of Thursday April 14th to be hosted by CNN and NY1 in New York. The debate meets the framework previously agreed to by both campaigns on timing, and allows our network partners enough time to build a venue and audience that will best showcase our candidates and their vision to keep America moving forward."