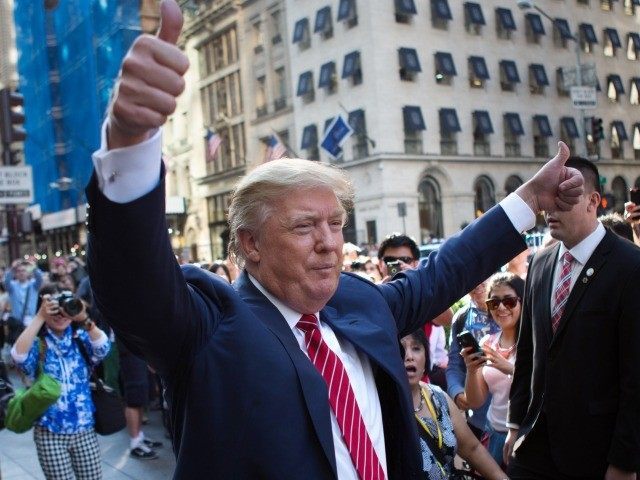 Donald Trump has been on a tear accusing the Republican establishment of rigging the system to hurt him, despite the fact that he leads the delegate count in the primaries.

One of the states where leaders are out to get him is Florida, he says. The state’s March 15 primary was "winner-take-all," which means all of the delegates went to one winner, who ended up being Trump.

"You speak about what’s unfair, so in Florida you had 99 delegates," he said in aspeech in Rome, N.Y. "And Jeb Bush had it set -- Jeb Bush or Rubio, both of them. They had it set so that the winner takes everything, because they wanted to make sure that I didn't get anything."

Did Bush and Rubio set the Florida primary for winner-take-all because they wanted to prevent Trump from getting any delegates?

Republican officials did hope a winner-take-all primary would benefit Bush or Rubio, but Trump gets some of his key facts wrong. Keep reading from PolitiFact Florida.

Photo by the Associated Press.