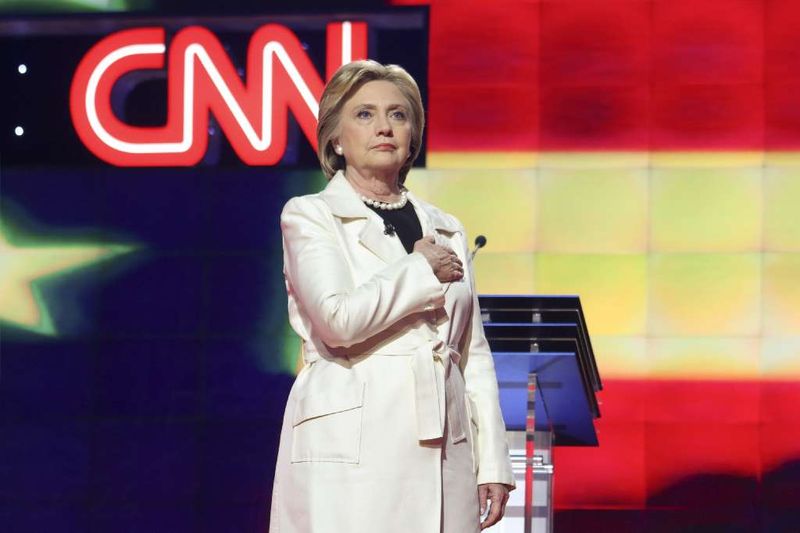 Hillary Clinton said abortion has been ignored during the Democratic debates.

Clinton got on the topic during the April 14 debate in Brooklyn, N.Y., when she said she would only appoint a Supreme Court justice who believed that Roe vs. Wade is settled law.

"And I want to say something about this since we're talking about the Supreme Court and what's at stake. We've had eight debates before, this is our ninth," Clinton said. "We've not had one question about a woman's right to make her own decisions about reproductive health care, not one question."

The line got a big applause from the audience. But was it correct?