« Donald Trump's backers, unlike candidate, believe in climate change | Main | Bill Nelson: It's 'premature' to talk about VP rumors; Bernie should drop out » 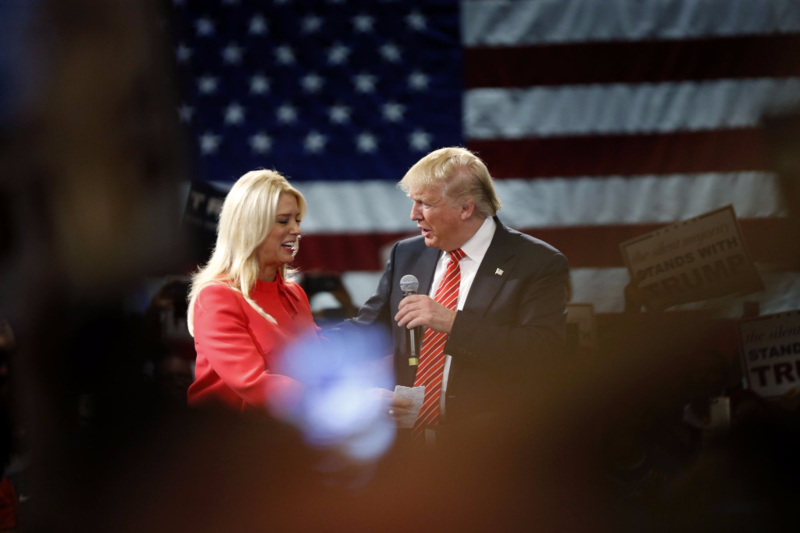 Bondi's name hasn't made it on the many speculative lists of Trump No. 2's. But if Trump is looking for someone on the ticket to help shore up Florida support, perhaps she should be included.

Scott has the higher office and is much better known (if not very popular). He has also said, as recently as Wednesday night on CNN, that he's not interested in running with Trump.

For his part, Trump has insisted he wants to run with a seasoned politician who can help the celebrity businessman navigate Washington and legislative politics. As an attorney general and former prosecutor, Bondi wouldn't bring any of that experience, though she has had to work with state lawmakers in Tallahassee.

Bondi also seems to have more friends than Trump among Florida's Republican establishment. But she also upset many of those folks when she backed Trump, especially because his foundation had given her political committee a $25,000 donation when she ran for re-election -- and her office later didn't investigate claims against Trump University.

An earlier version of this post misstated the dollar amount of the donation from Trump's foundation to Bondi's campaign.