Alan Grayson weds Dena Minning, who's seeking to replace him in Congress 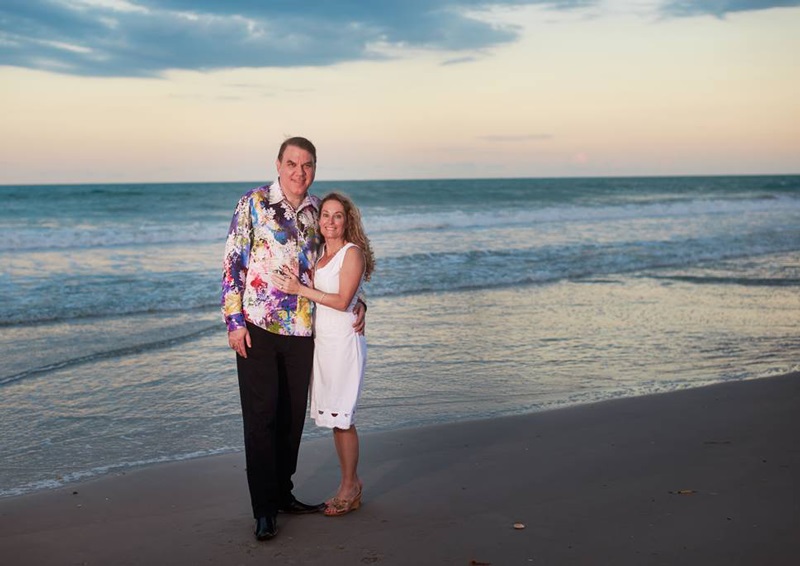 Democratic U.S. Senate candidate and U.S. Rep. Alan Grayson got married over the Memorial Day weekend to his fiancee Dena Minning, the candidate who's seeking to replace him in the race for Florida's 9th Congressional District.

Grayson's campaign confirmed the wedding, held in Melbourne Beach, in a statement this morning.

“Rep. Alan Grayson and his wife Dr. Dena Grayson had a small, private wedding ceremony Sunday evening, with friends and family in attendance to celebrate their union, in the Florida beach town where Dena grew up," spokeswoman Brook Hines said.

Minning, also a Democrat, revealed the marriage on social media late Monday by updating her Twitter and Facebook accounts to reflect her married name.

She also updated her Facebook profile photo to one of her and Grayson, with the caption: "My handsome, brilliant, and amazing husband, Alan Grayson!!"

It's the third marriage for Grayson, who finalized a messy and highly publicized divorce last year from his second wife, Lolita Grayson. That marriage was annulled last summer.