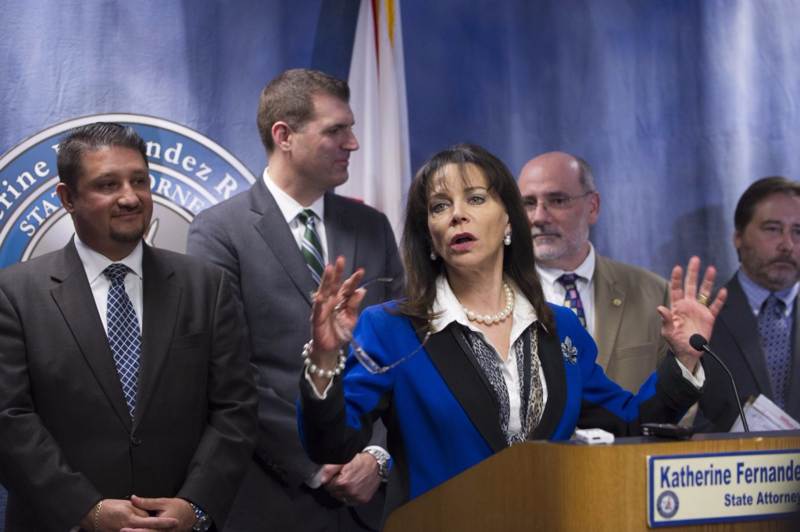 Friday’s noon candidate filing deadline also crystallized the races that will take place: Ten judicial positions will be up for grabs in the August election.

For Fernández Rundle, the re-election marks her seventh term in office – now one more than legendary Dade State Attorney Richard Gerstein, who held the job for 21 years.

She was first appointed in 1993 to replace Janet Reno, who left to Washington, D.C., to become the U.S. attorney general under President Bill Clinton. Fernández Rundle has won four contested elections, the last in 2012, when she defeated defense lawyer Rod Vereen in the Democratic primary.

“The State Attorney’s Office is the best team in America, and this validates all of their hard work and commitment for our community,” Fernández Rundle said on Friday.