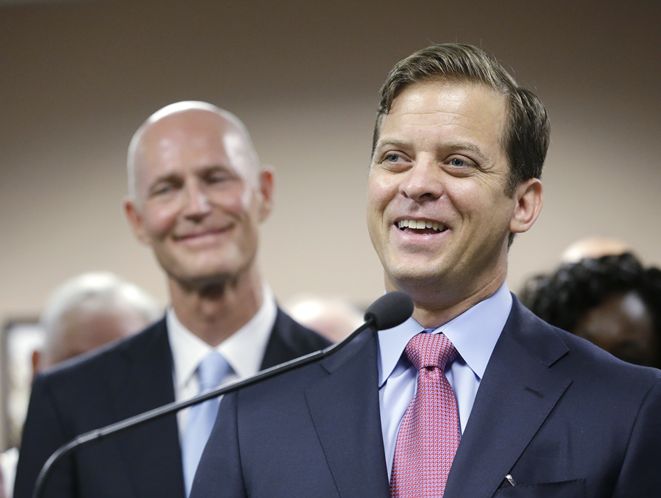 In the crowded Republican primary to replace U.S. Sen. Marco Rubio, Lt. Gov. Carlos Lopez-Cantera says he has evidence that he takes care of taxpayers’ wallets.

"I've cut the budget of the office by more than half, reduced the staff," he said in aninterview on the April 30 Money, Power, Politics show on Fox 13 in Tampa. "I'm the only lieutenant governor to not take a security detail."

He has declined his security detail, breaking from his predecessors. Lopez-Cantera has also cut the budget and reduced staff positions.

But he is leaving out some context.