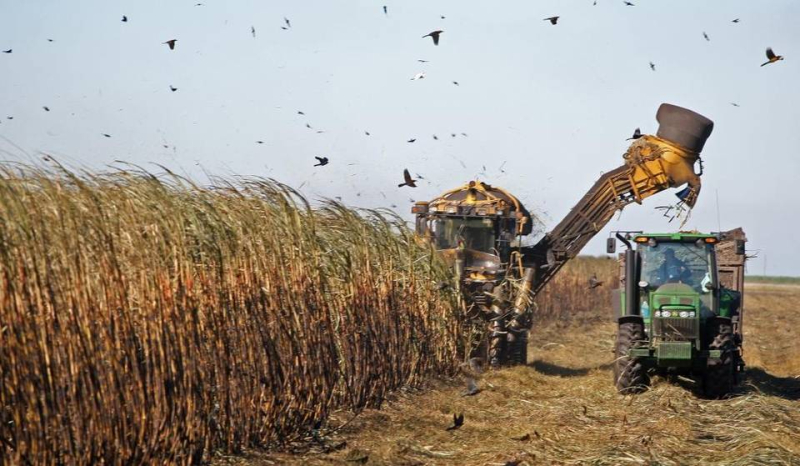 Fifteen years after Jeb Bush and Bill Clinton reached a landmark accord to revive the Everglades, billions of dollars have been spent but not much marsh has been restored, and the River of Grass continues to cycle through the same familiar struggles.

Disastrous algae blooms foul coastal estuaries. Seagrass die-offs plague Florida Bay. High water threatens the Lake Okeechobee dike. Everglades marshes drown under too much water or wither under too little. All the ecological crises of this summer are just déjà vu, all over again.

But a review of the key decision points by Florida policymakers over the last two decades shows that one key player in the fate of the Everglades has grown healthier and stronger: Big Sugar.

The industry, one of the largest producers of phosphorus-laden pollutants in the Glades, has rung up a string of political successes while recording bumper harvests in recent years. That influence has not come cheaply.

Between 1994 and 2016, a review of state Division of Elections records by The Miami Herald/Tampa Bay Times Tallahassee bureau shows, the sugar industry — led by United States Sugar and Florida Crystals — has steered a whopping $57.8 million in direct and in-kind contributions to state and local political campaigns. (The total does not include federal contributions.) Story here.