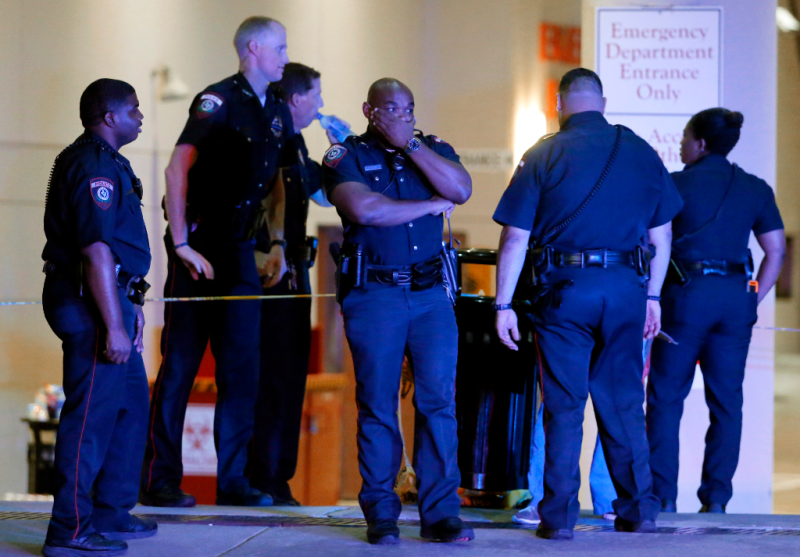 Donald Trump has called off his two Friday campaign events in Miami in the wake of deadly sniper killings of Dallas police officers, his campaign said.

Trump also canceled a speech at the DoubleTree hotel near Miami International Airport. Both events were intended to introduce Trump in more intimate settings than rallies to local Hispanic politicians, business people and pastors who might be willing to back his candidacy.