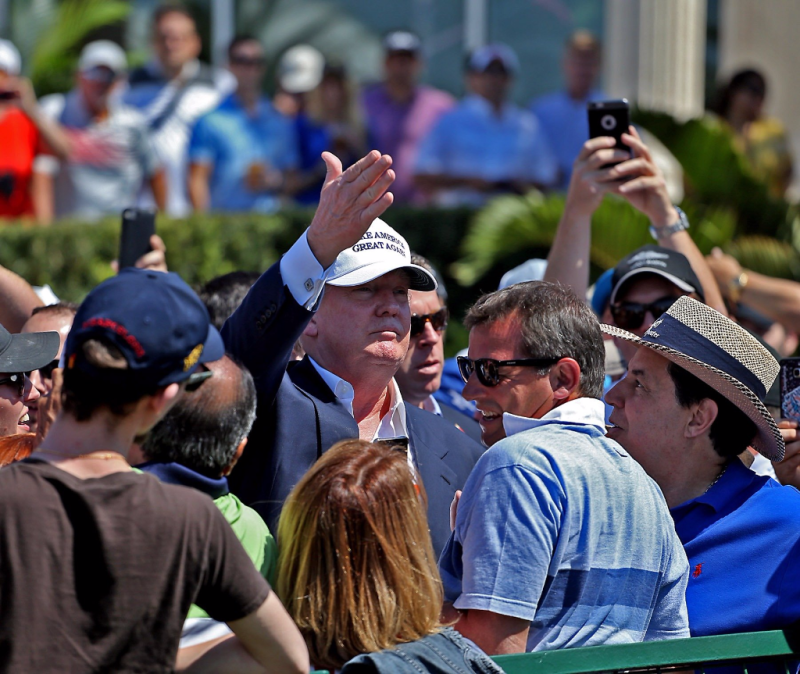 Donald Trump plans to deliver a speech Wednesday morning at his Miami-area golf resort, according to his updated schedule.

The Republican presidential nominee will speak at 10:30 a.m. at Trump National Doral. The topic of the speech is unknown.

The event appears to piggyback off Trump’s trip to Miami for a Tuesday evening fundraiser. His schedule originally showed him holding a Hispanic roundtable Tuesday, but that event was scrapped by Monday. The speech appeared on his schedule Tuesday.

It is not open to the public.

Trump has yet to hold a Miami campaign event outside of his golf resort, which he acquired in 2012. It’s the biggest revenue-generating property in his portfolio, according to his financial disclosure reports. He has yet to release his tax returns.