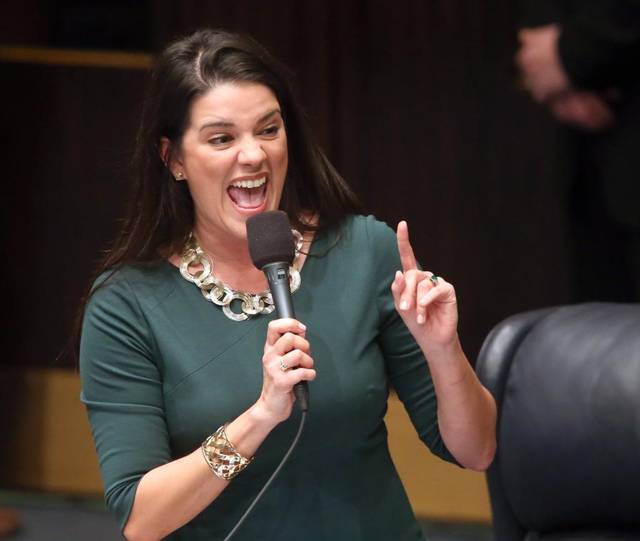 Republican state Sen. Anitere Flores is already on the airwaves ahead of her November general election race against non-profit fundraiser Debbie Mucarsel-Powell.

A recent TV ad in Spanish and English begins with "Anitere Flores, a lifelong resident of District 39."

Flores, who currently represents District 38, does not live in the newly redrawn district that extends from western Miami-Dade County to Key West.

"Her mother's home where she grew up is in District 39...her kids spend time there and go to school in the district," Flores campaign consultant Steven Ferreiro said.  "She doesn't reside in the district right now, 99.9 percent of it is true, basically."

Ferreiro said that Flores is in the process of putting offers on houses in the district. State Senate candidates are not required to live in their district when they qualify for office but must move into the district to serve in Tallahassee.

Flores has a significant fundraising operation, with over $1 million in contributions and in-kind donations going toward her reelection effort. Mucarsel-Powell, a Democrat, has raised just under $120,000 since declaring her candidacy just days before the qualifying deadline on June 23.