Annette Taddeo flubs claim of who paid for oppo research on Joe Garcia. It was her -- not the DCCC 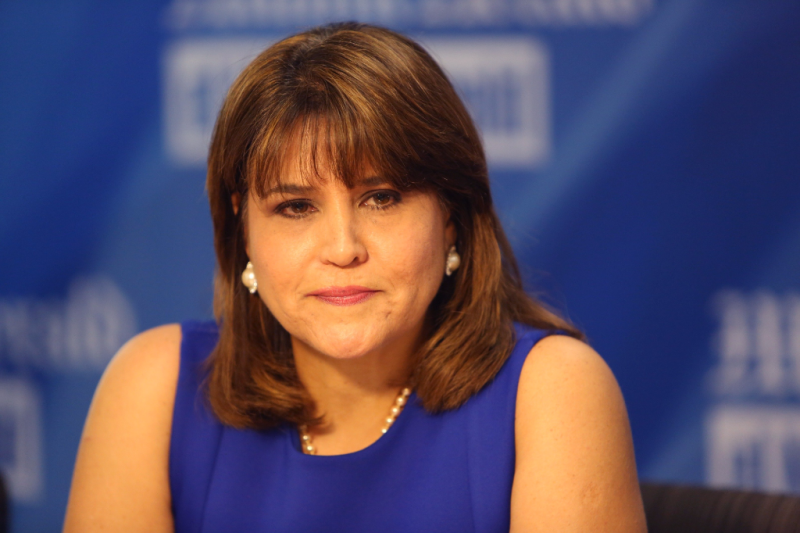 Ever since hackers published a cache of internal Democratic Party memos that painted him in a negative light, former U.S. Rep. Joe Garcia has hammered primary rival Annette Taddeo of overzealous probing into his life for political gain.

In a televised debate Sunday, Taddeo claimed it was the Democratic Congressional Campaign Committee that commissioned a 76-page opposition-research tome on Garcia.

"Every campaign does opposition research, and if you did some, I suspect that that's in the norm," moderator Michael Putney, of WPLG-ABC 10's "This Week in South Florida," began. "Now Mr. Garcia alleges that you did a huge amount of opposition research, including things which are kind of out of bounds. Did you?"

"No," Taddeo said. "I have not, actually, and um, you know, the research was actually done by the party."

It was Taddeo's own campaign that paid Spiros Consulting for the Garcia research. Campaign finance reports show she paid Spiros $8,250 in January and $1,375 in March -- a total of $9,625.

Garcia, for his part, has also paid for opposition research. His finance reports show a $6,000 payment to The Maccabee Group in June. But his campaign says that research was on Garcia himself -- a refresher on his past votes and statements -- and not on Taddeo.

An earlier version of this post misstated that Garcia's campaign spending was on opposition research on Taddeo.