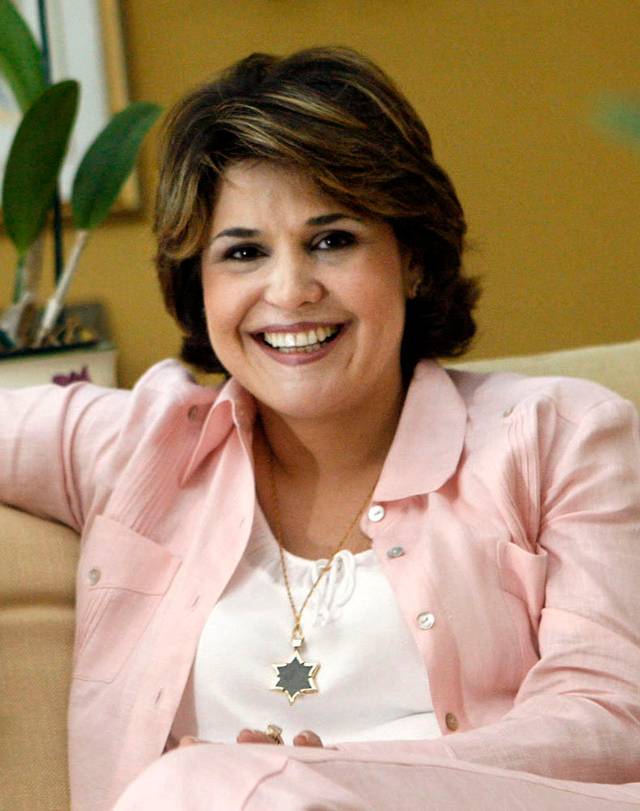 Annette Taddeo and Joe Garcia are in the final stages of a bitter Democratic primary campaign, and the Taddeo camp released their most recent fundraising numbers on Thursday afternoon.

The Taddeo campaign says she raised $150,970 in a just over a month since the last reporting deadline, which was June 30. Taddeo’s campaign reported $250,000 in cash on hand as of August 18.

“I’m humbled by the incredible support from the thousands of Floridians who have joined our campaign,” Taddeo said in a statement. “This month’s fundraising surge shows we have the momentum and our campaign will continue to give South Floridians a real chance to truly end the divisive politics of Donald Trump.”

Taddeo and Garcia face off in the Aug. 30 primary for the right to challenge incumbent Republican Carlos Curbelo in the November election.

Garcia's fundraising numbers are due by the end of the week.