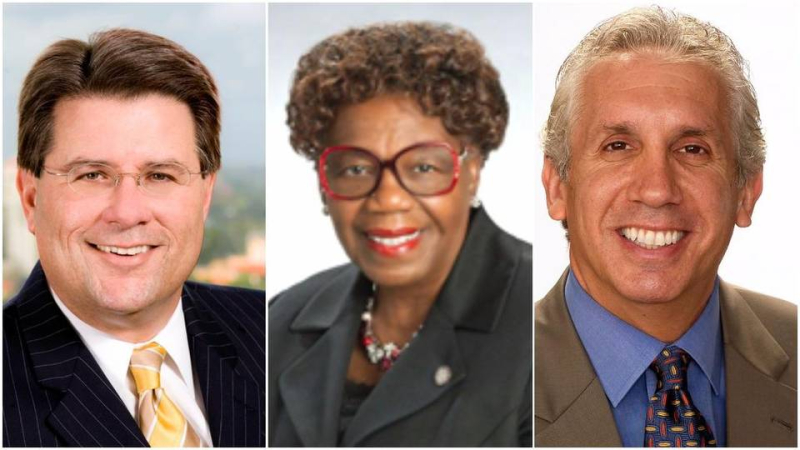 Trial attorney Gary Farmer has no intention of playing nice in his first foray into electoral politics.

Farmer, a Democrat, has accused his opponents of voting with the National Rifle Association, defunding public education and supporting fracking in Florida.

But his opponents, former state Rep. Jim Waldman and sitting state Rep. Gwyn Clarke-Reed, are also Democrats, even though the election for the state Senate has the tone of an inter-party race. The three will face off in Aug. 30 primary.

Farmer was referring to a vote in the Legislature on the 2014 “warning shot” bill, which gives additional protections to people who fire weapons to defend themselves. However, some law enforcement agencies said the bill made Stand your Ground harder to enforce.