« Alan Grayson pushes back against abuse allegations | Main | Trump on 'the Zika': Rick Scott has it 'under control' » 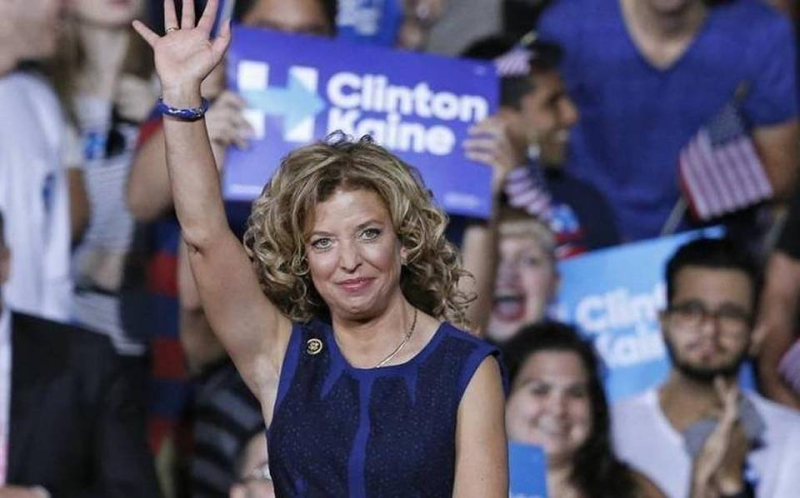 For the first time in her 24 years in politics, U.S. Rep. Debbie Wasserman Schultz is running scared.

Even before her tenure as leader of the Democratic National Committee unraveled dramatically at the beginning of last week’s Democratic convention in Philadelphia, Wasserman Schultz knew that for the first time in her political career, she was facing a serious primary challenger. Tim Canova, a Nova Southeastern University law professor and campaign novice, has become something of a regular on national television and an expert fundraiser.

In response, Wasserman Schultz kicked her campaign into high gear: She sought help from President Barack Obama and Vice President Joe Biden. She raised millions of dollars. She showed up at Democratic clubs to ensure face time with super voters. She held roundtables on gun violence, media events on Zika prevention and forums with Venezuelan Americans.

Now, with less than a month to go before the Aug. 30 primary, the Weston Democrat also has to contend with the fallout of the WikiLeaks DNC scandal. She was forced to step downas DNC chair July 24 after thousands of leaked emails showed the committee favored Hillary Clinton over Bernie Sanders.