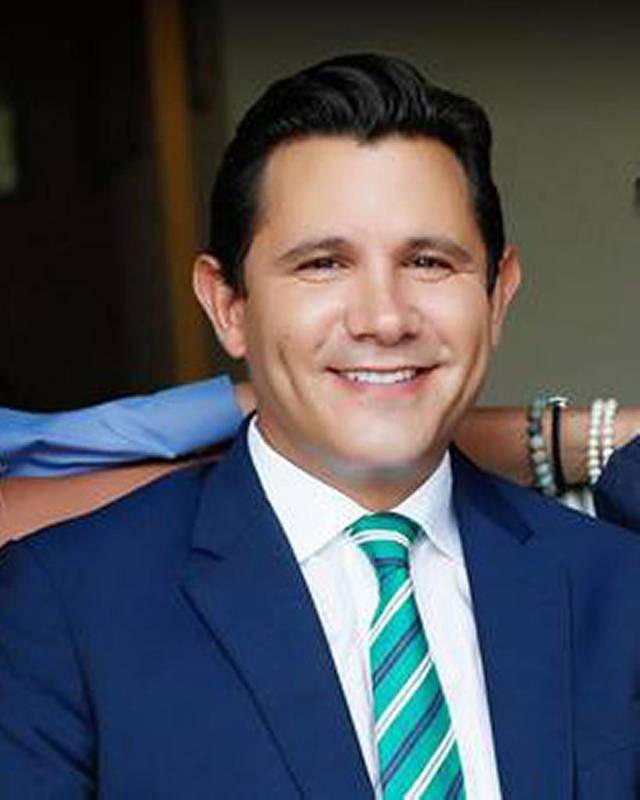 Attack ads are cascading into mailboxes across coastal Miami-Dade in the District 38 state Sen. race--and the financier of the operation is the father of one of the candidates.

Pizzo funneled $150,000 into the PAC, dubbed A Stronger Florida, on August 5, state records show. The only reported expenditure for the PAC so far is a $101.45 for a check order, but the PAC has been running mailers for weeks.

The PAC was registered on July 25 in Coral Gables and lists its chairperson as Steve Ross and treasurer as Jose Riesco, but Pizzo, a New Jersey real estate developer, is the sole contributor to the PAC's coffers.

"I don't have anything to share, I just get the checks," Riesco said.

Kenneth Pizzo did not immediately respond to a request for comment.

Jason Pizzo is one of six Democrats running in District 38, a heavily Democratic district that runs from the MacArthur Causeway to the Broward County line. He has loaned $500,000 to his campaign.

Góngora has been the target of three separate mailers, which accuse the candidate of skirting ethics laws and failing to report campaign contributions. A fourth mailer accuses Burns of mismanaging his finances. 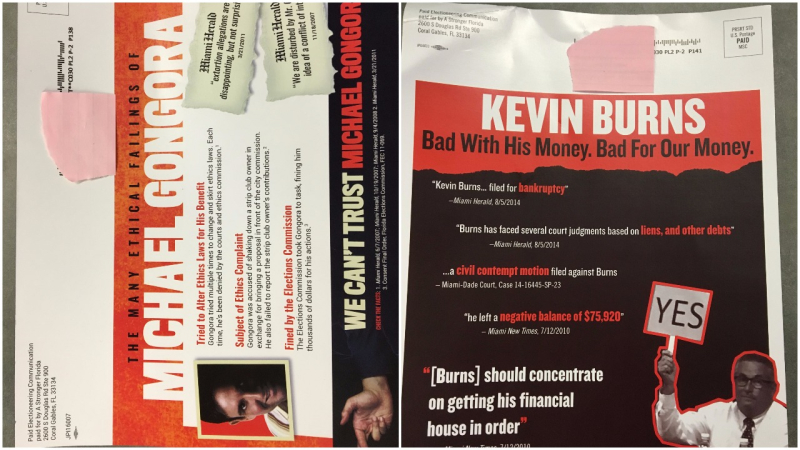