FPL rate case: Should customers be treated liked shareholders and get refunds? Or charged $1.3 billion 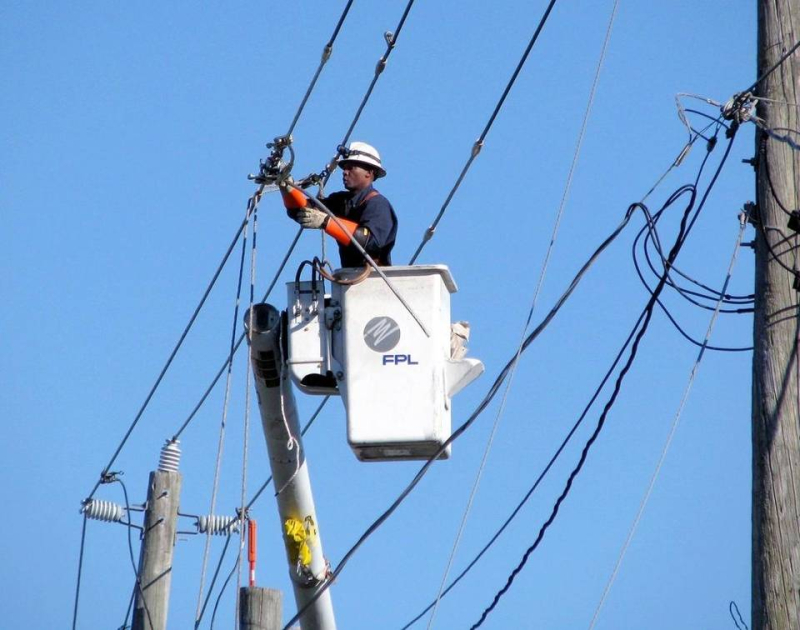 Florida Power & Light’s proposal to increase customer rates $1.3 billion over three years will be on trial starting Monday as the state’s largest electric company asks permission to raise customer bills and be rewarded for “superior service” with the ability to earn higher profits.

But more than rates will be challenged as a long list of opponents ask state regulators to reject the rate increase and order FPL to refund at least $800 million a year, arguing that the company has earned excessive profits and should be returning cash to customers.

The opponents — from the AARP and the Sierra Club to the military, industry groups and the office that represents the public in rate cases — also want the Public Service Commission to stop allowing FPL to have customers pay for pipeline purchases, natural gas deals and other business decisions that they say investors should finance. And they want regulators to order the company to diversify its fuel mix to be more climate-friendly and less dependent on natural gas.

FPL is “asking for too much money,” said J.R. Kelly, head of the Office of Public Counsel, which represents the public in rate cases. “The bottom line is, they are asking to increase their profits at the expense of ratepayers.” More here.