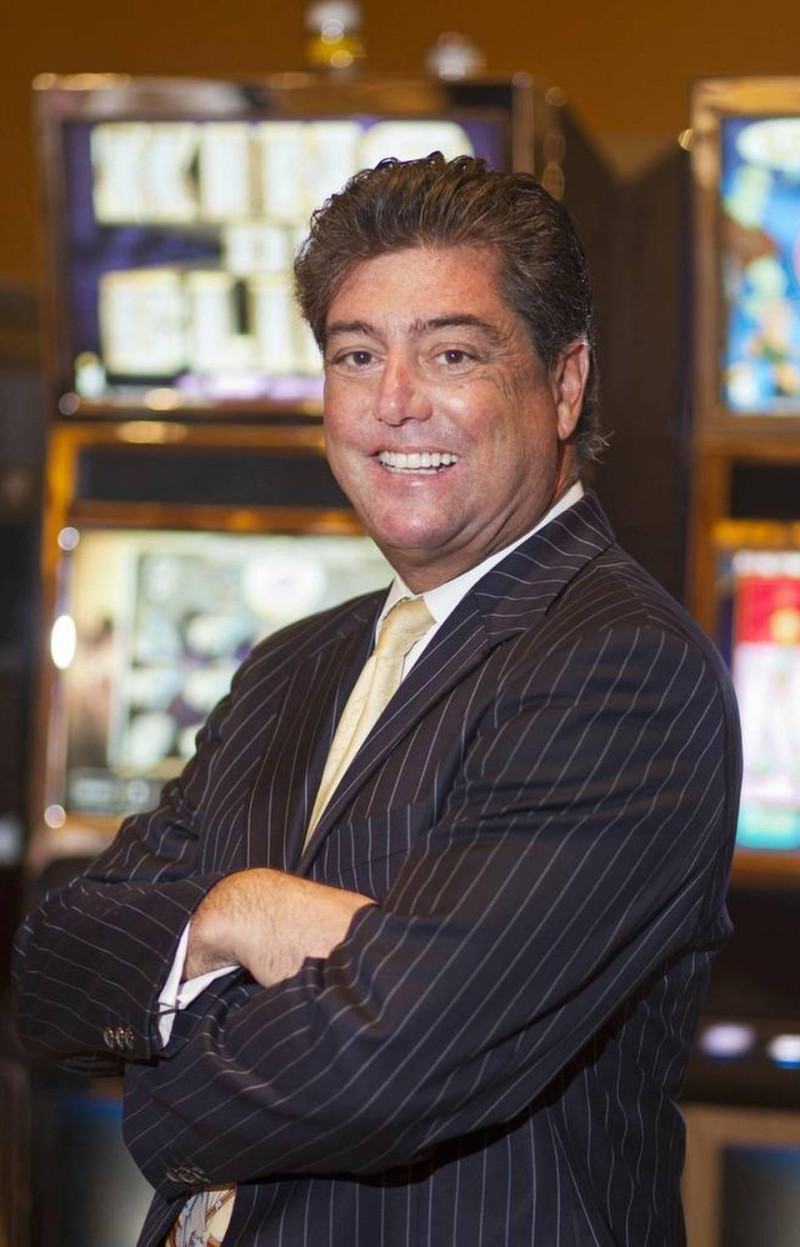 Hollywood lawyer Alan Koslow pleaded guilty this morning to one count related to money laundering in an FBI sting that took down the politically influential lobbyist.

Koslow entered the plea before U.S. District Court Judge William Dimitrouleas in Fort Lauderdale, according to court records. He faces a maximum of five years in prison when he is sentenced Nov. 10.

Koslow was once known as the "King of Hollywood" for the power he held at City Hall. He was the city's attorney between 1990-93 until he had to resign after it came to light that he had a relationship with a city secretary with whom he helped negotiate a settlement. He later became a lawyer and lobbyist at Becker and Poliakoff and represented developers before the city.

According to a press release from the U.S. Attorney's office, here is what led to the criminal charges:

Beginning in November 2012, Koslow met with two undercover agents from the FBI. During the course of several meetings that followed, the undercover agents explained to Koslow, and later to business owner Susan Mohr, their need to launder cash that was being generated from an illegal gambling business and from the unlawful sale of narcotics and counterfeit Viagra.

Koslow and Mohr agreed to accept the cash and then provide checks to the agents, for the amount of the cash minus a five percent fee, drawn on the business bank account of “Mohr2GoGifts,” a business owned by Mohr and located in Fort Lauderdale. The FBI sting ended in 2013 but Koslow wasn't charged until this year leading to speculation that federal authorities used him to help nab others.