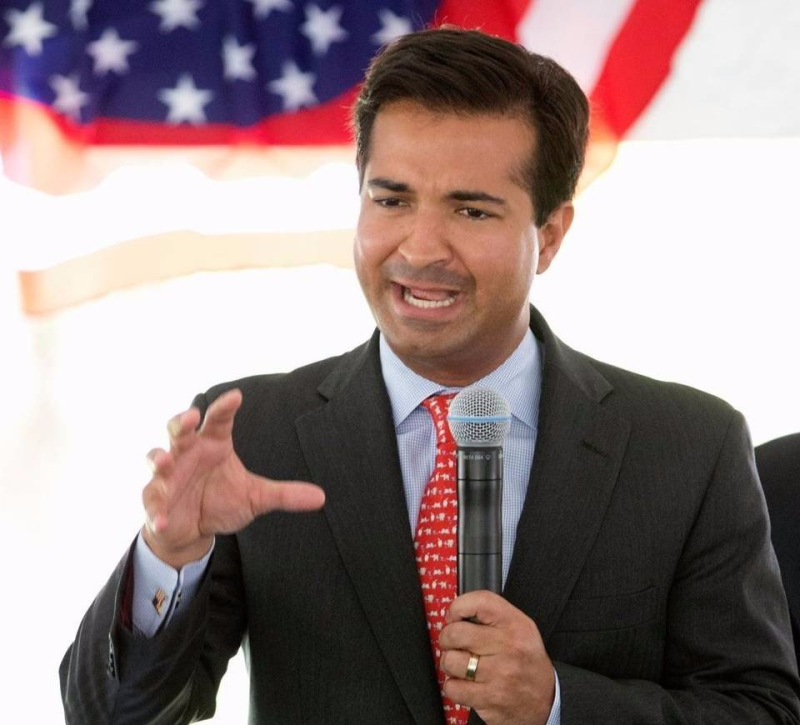 The Congressional Leadership PAC said Monday it has set aside the money to start airing TV and web ads on Oct. 23, two weeks before the Nov. 8 general election between Curbelo and the winner of the Aug. 30 Democratic primary. In the running are Annette Taddeo and former Rep. Joe Garcia.

"We're proud to support Republicans like Carlos Curbelo, who is running on providing conservative, solutions-based leadership in the House. From the airwaves to the ground game, Democrats will have no place to hide from their support of the failed Obama-Clinton agenda," Congressional Leadership Fund PAC spokeswoman Ruth Guerra said in a statement, in which she also referred to Democratic presidential nominee Hillary Clinton. "Voters need to look no further than the Iran deal ransom and Hillary's email scandal to know they don't want more dishonest Democrats in Congress."

The super PAC has pledged to spend $10 million on 12 competitive House races. In 2014, an allied political nonprofit, American Action Network, which can keep its fundraising secret, spent $1.3 million to help Curbelo oust Garcia in one of the most expensive races of the election cycle. Last month, Congressional Leadership Fund unveiled a website trying to link Taddeo and Garcia to Clinton's email scandal.

Curbelo himself has already far outraised Garcia and Taddeo.