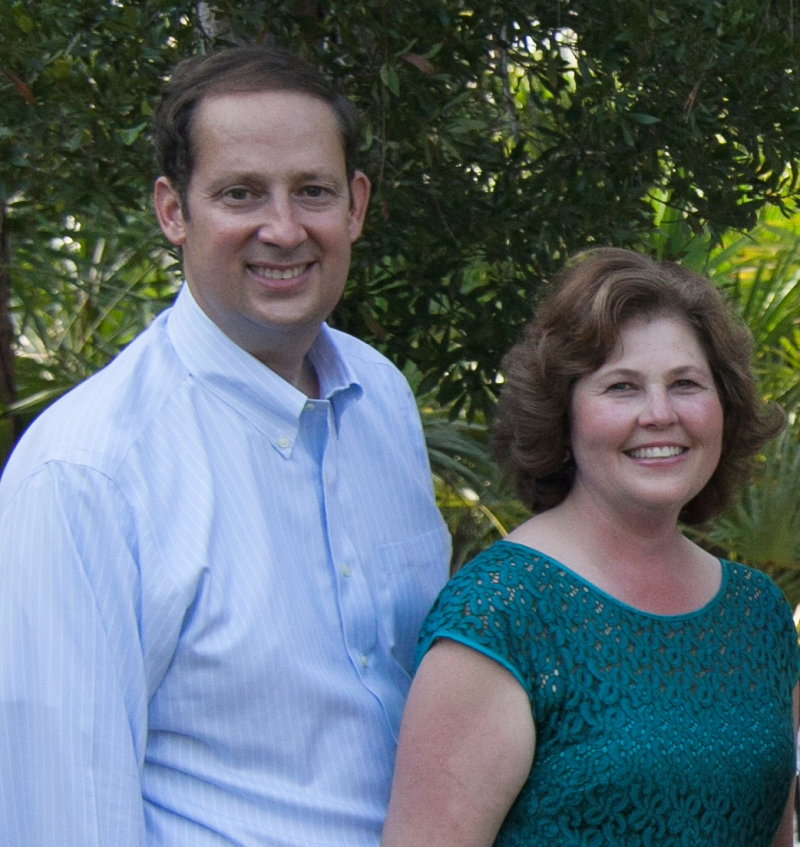 In very organized fashion, the nation's second largest private-prison company has steered at least $288,000 to the political enterprises of Rebecca and Joe Negron, the Stuart Republicans hoping to become Florida's most powerful political couple.

The Geo Group contributed $43,000 to the congressional campaign of Rebecca Negron on two separate days in 2015 and 2016, and gave another $50,000 on June 22 to the super PAC that is supporting her, Conservative Congress Now!, according to federal campaign finance reports.

The Boca Raton-based mega-corporation has also given $27,500 to the political committee of Sen. Joe Negron, Treasure Coast Alliance, and $167,500 to the Florida Republican Senatorial Committee which he controls. Negron has been designated the Senate's next president for the 2017-18 cycle.

Why the deep investment into the Negron family?

Neither the company nor the candidates would answer that pointed question.

"As a matter of policy, we're unable to comment on specific contributions; however The GEO Group and its employees participate in the political process as do other organizations including corporations and organized labor,'' said Geo Group spokesman Pablo Paez.

At the federal level, the company is one of the nation's largest providers of immigrant detention facilities, including one in Broward County. In Florida, the Geo Group and its subsidiaries which run six Florida state prisons and are poised to benefit from expansions of state contracts relating to inmate mental health treatment, juvenile detention and electronic monitoring.

But for Rebecca Negron, the contributions comprise a significant chunk of the $224,844 her campaign has reported to have raised in the three-way Republican primary to replace Patrick Murphy in the Congressional District 18 race. More here.