Ileana Ros-Lehtinen goes up on TV 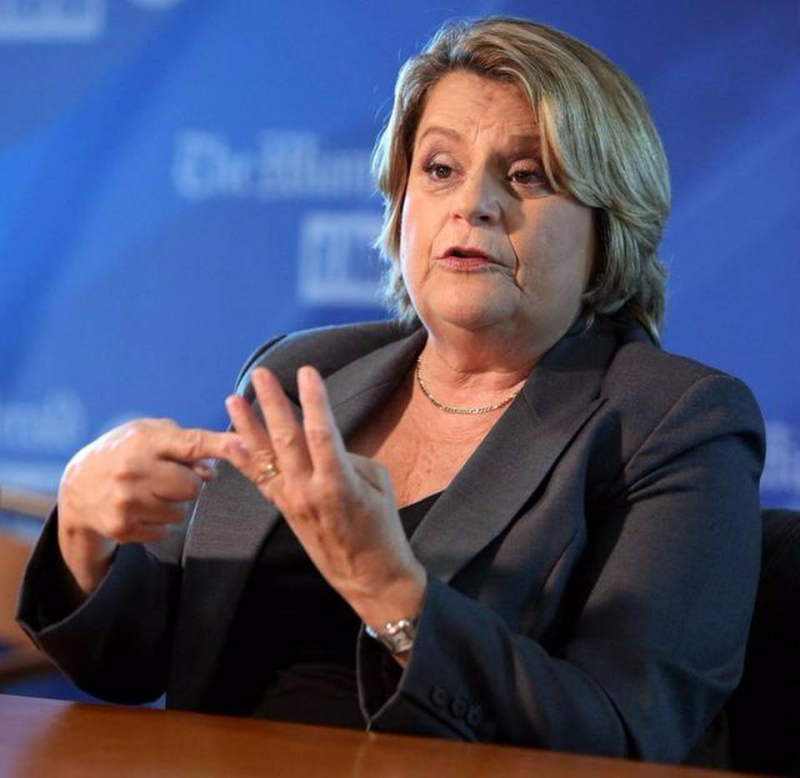 The Miami Republican is expected to comfortably defeat her novice primary opponents on Aug. 30. She's not seen as being in much more danger in the Nov. 8 general election, even though her district is now more Democratic and her likely opponent, political newcomer Scott Fuhrman, has said he'll put his own wealth into the campaign.

Nevertheless, Ros-Lehtinen is on the air on South Florida television, in an apparent get-out-the-vote effort that could also help keep her favorable opinion ratings and name ID up through November.