In Miami visit, Clinton will focus on Zika 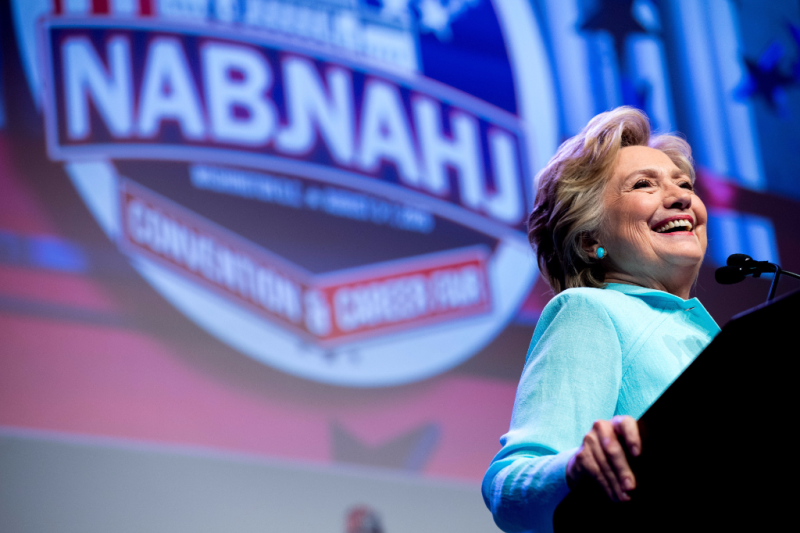 Hillary Clinton's campaign event in Miami on Tuesday won't be a rally or a roundtable. Instead, she will visit a clinic to focus on efforts to combat the Zika virus.

The Democratic presidential nominee will tour the Borinquen Health Care Center at 3601 Federal Highway in Miami's Midtown neighborhood, her campaign announced Sunday. The mosquito-borne Zika virus has been identified chiefly in nearby Wynwood.

The small event won't be open to the public. Clinton will also attend two private fundraisers on Miami Beach.

Clinton's Republican rival, Donald Trump, has avoided Zika on the stump -- even while campaigning in Daytona Beach and Jacksonville last week -- and sounded unprepared on the subject when a local TV news reporter asked him about it. He said Florida Gov. Rick Scott probably had "the Zika" "under control."

On Monday, she will hold rallies in Kissimmee and St. Petersburg. She'll also tour a St. Pete brewery.