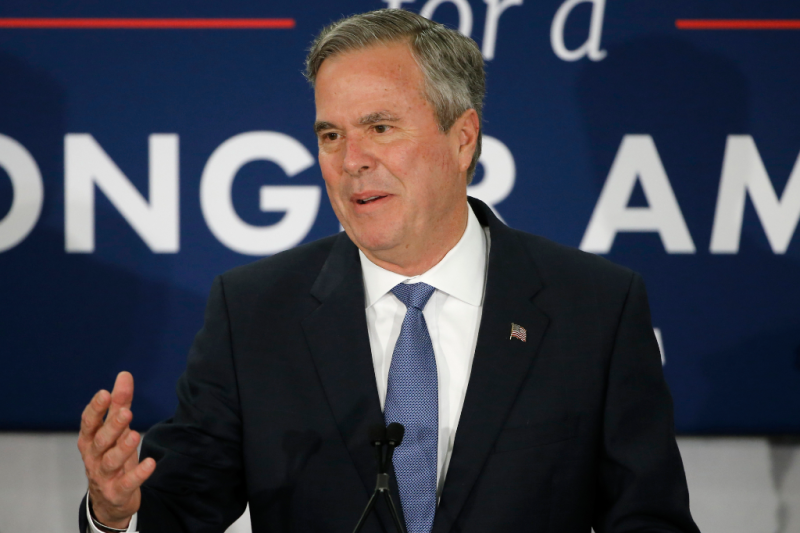 Jeb Bush may not be endorsing Donald Trump for president -- but he is taking sides in contested Republican primary for a Florida state House seat.

"I'm proud to endorse my friend Lynda Bell for the Florida House in District 118," Bush said in a statement to the Miami Herald. "She's a strong, principled conservative who will continue to serve Florida well."

Rivera, a newly minted millionaire, lost re-election to Congress in 2014, when he came under federal criminal investigation in an unlawful secret campaign-finance scheme. He was an early supporter of his friend Marco Rubio for president.

Before his single, two-year term in Congress, Rivera served eight years in the state House. Four of those years, from 2002-06, coincided with Bush's tenure as Florida governor.