« Not one, not two, but three machine recounts expected | Main | Miami Beach man gets 10 years for running prostitution ring »

Our Revolution: We lost a big one in Florida 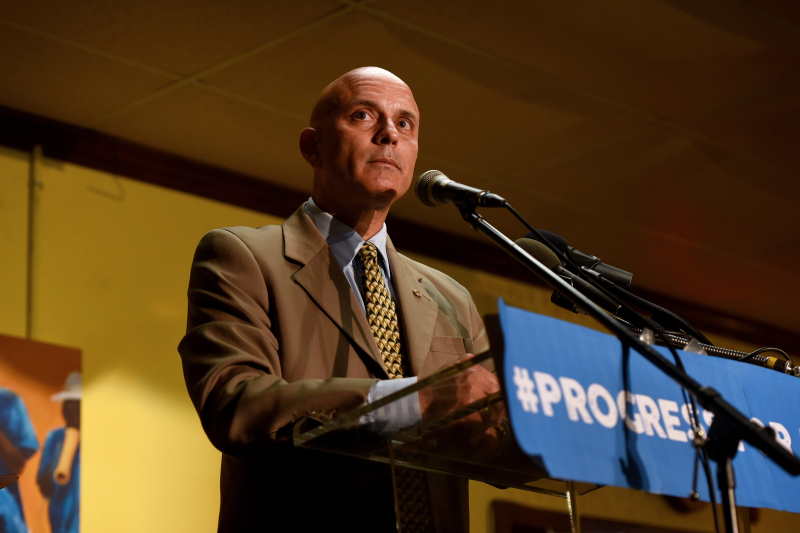 Tim Canova's biggest backer who propelled him to a $3 million warchest -- U.S. Sen. Bernie Sanders -- never showed up to campaign for Canova. And in the end, Canova lost to U.S. Rep. Debbie Wasserman Schultz.

Sanders' newly formed group that works to help progressive candidates -- Our Revolution -- put out a statement about races won and lost including Canova's. Here is part of the statement:

Last night was a tremendous night for our political revolution. Out of the five progressive primary campaigns we supported, three were victorious. But we did lose one, a big one, in Florida: Tim Canova against Debbie Wasserman Schultz.

As we move forward into the next chapter of our political revolution, we are going to win some elections, and we are going to lose some elections. But through it all, as Bernie said, our job is to transform the Democratic Party and this country. And it's our job to hold elected officials accountable when they work against the progressive values we all share.

During this race, Debbie Wasserman Schultz changed her position on a number of important issues, including fracking. And because of the challenge we gave her, you can expect a more fair and impartial Democratic National Committee in the next presidential primary."

Here is what Wasserman Schultz said about fracking during a debate and later in a statement to the Miami Herald.

The statement did mention that one other candidate it backed in South Florida won: Dwight Bullard who won a state Senate race.