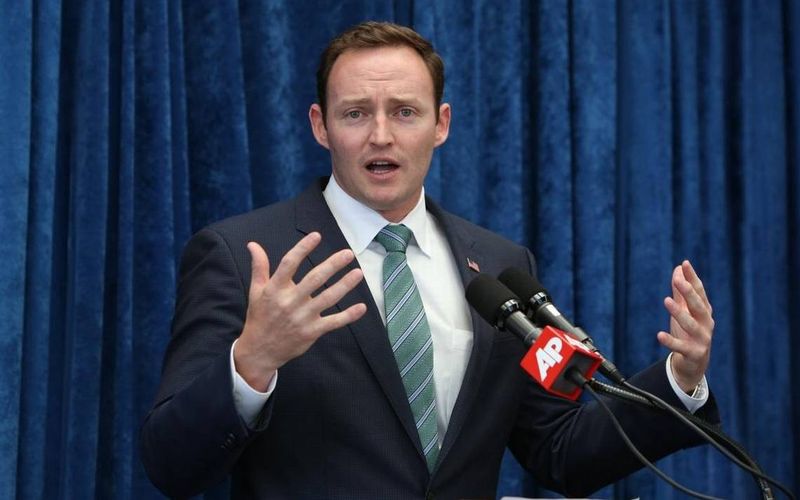 Patrick Murphy's father continues to pour large sums of money into the 2016 election in the hopes of getting his son elected to the U.S. Senate.

The Senate Majority PAC is one of several independent Democratic groups aiding Patrick Murphy's campaign in the hopes a victory in Florida will help the party win back control of the chamber.

The Hill in Washington D.C. was the first to report on the contribution. Thomas Murphy's donation to the Senate Majority PAC came July 13, just two days before the super PAC announced a $1 million ad buy in Florida to help Patrick Murphy's race.

On the campaign trail, Patrick Murphy, a two-term Democratic congressman from Jupiter, has openly chastised the influence of money in politics and said he supports campaign finance reform. However, he hasn't rebuked his father's hefty political donations that have contributed to Murphy's own political rise -- in this election and previous ones.

In May, Murphy told the Tampa Bay Times: "My dad is my best friend and mentor. I talk to him at least once a day, maybe twice a day. I think a lot of people in public service and a lot of people in business are grateful for their parents’ help. I’m no different from them."

Aside from last month's $1 million contribution, the elder Murphy also gave $500,000 this year -- through himself and Coastal -- to a pro-Murphy super PAC, Floridians for a Strong Middle Class. In the 2012 election, Patrick Murphy's first when he narrowly defeated tea-party incumbent Rep. Allen West, Thomas Murphy gave $550,000 into two super PACs supporting his son.