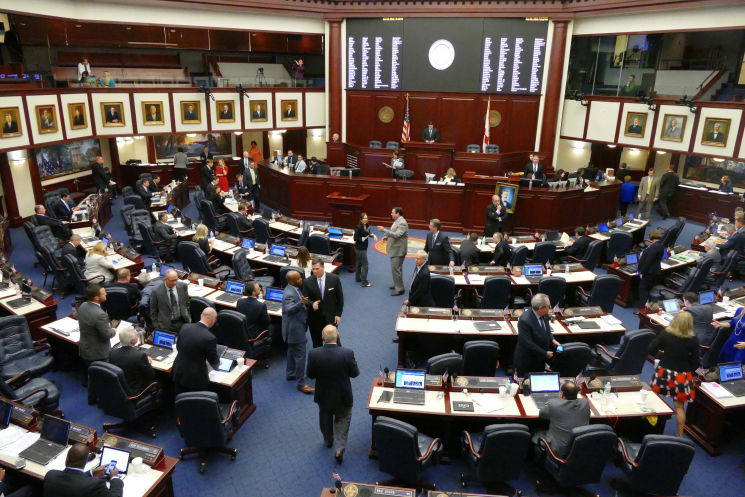 It’s called a primary, but the election on Aug. 30 could be a defining moment for the Florida Legislature.

Across the state, primary races soon to be decided by a relative handful of voters may determine whether the Florida Senate stays on its moderate course or shifts to the right as new battles loom over abortion, education, guns and the environment.

The primary may decide whether Gov. Rick Scott will have more friends in the Capitol next spring, and whether deep-pocket newcomers can duplicate Scott’s success and use their personal wealth to catapult themselves to office.

From Miami to Pensacola, primary candidates and their allies are spending millions on TV spots, mailers, polls and phone calls, some of it highly personal, most of it negative, and all of it aimed at “super voters” who faithfully show up in primary elections.

“The primaries this year seem to be very intense,” said Marian Johnson, the Florida Chamber of Commerce’s long-time political director. “The question is, how many people will come out?”

Photo credit: The Florida House during debate in the final week of the 2016 session. Scott Keeler / Tampa Bay Times