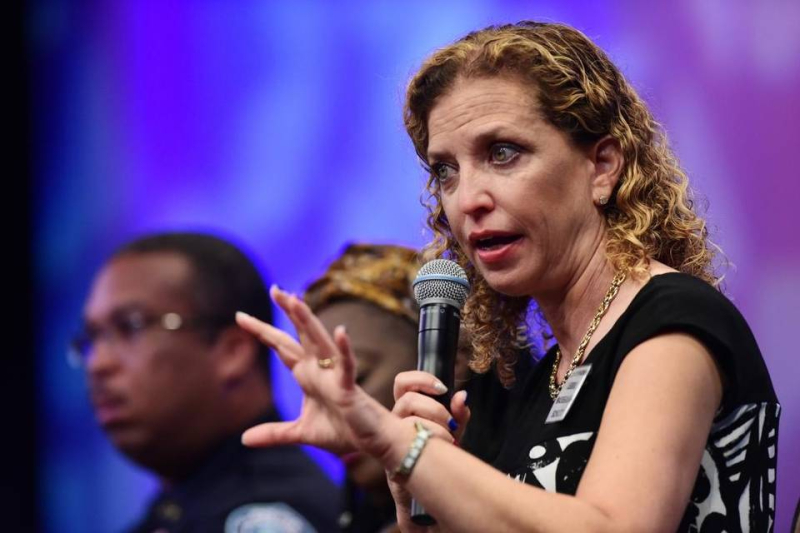 U.S. Rep. Debbie Wasserman Schultz pointed blame at Republicans -- namely Gov. Rick Scott -- for not doing more to dish out dollars to prevent the spread of the Zika virus.

"While he seems to be saying out loud that he wants Congress and the president to provide more funding, he conveniently leaves out that he cut nearly $1 million dollars from mosquito control and closed down the state’s mosquito research lab a few years ago," Wasserman Schultz said at a town hall in Broward County on Aug. 8.

Wasserman Schultz is running for re-election in the Aug. 30 Democratic primary against first-time candidate Tim Canova.

Did Scott cut funding and close the state’s mosquito research lab? There’s a lot more nuance to this story than Wasserman Schultz lets on.

Photo by the Sun Sentinel