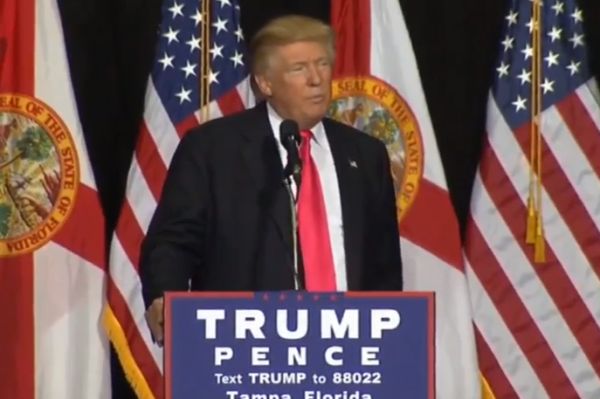 Furthering his efforts to reach out to minorities, Donald Trump at a rally in Tampa decried how Hispanics have fared economically under President Barack Obama.

To test the accuracy of Trump’s comment, we turned to data from the U.S. Census Bureau, which tracks poverty by age and race, among other characteristics. The most recent full year for which data has been published is 2014.