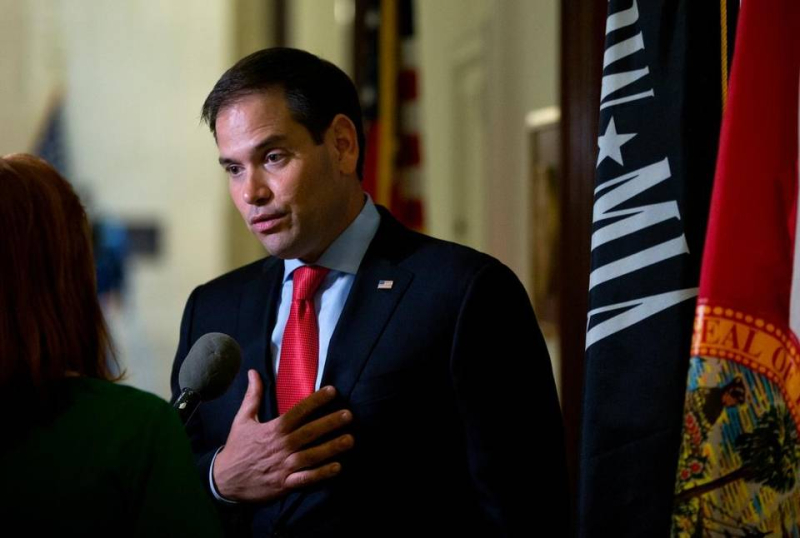 U.S. Rep. Patrick Murphy, who hopes to win the Democratic nomination for the U.S. Senate seat currently held by Republican Marco Rubio, has frequently attacked Rubio’s absence from many of the chamber’s votes when Rubio was running for president in 2015 and 2016.

Murphy hammered away at this theme in an ad released Aug. 1, 2016. The ad starts with a narrator asking, "Marco Rubio, how can you protect us when you fail to show up for work?" The ad then excerpts a pro-Rubio ad that boasted,"Rubio wrote the toughest sanctions on Hezbollah ever passed." (Hezbollah is an Islamist group based in Lebanon and designated as a foreign terrorist organization by the U.S. State Department since 1997.)

Then, the narrator of the Murphy ad counters, "Wait a second, Marco Rubio didn’t show up for that vote. Missed more votes than anyone in the entire U.S. Senate last year."

In March, we rated Mostly True the claim that Rubio "has the No. 1 absentee record" in the Senate.