Rubio in Panhandle, Beruff in Sarasota 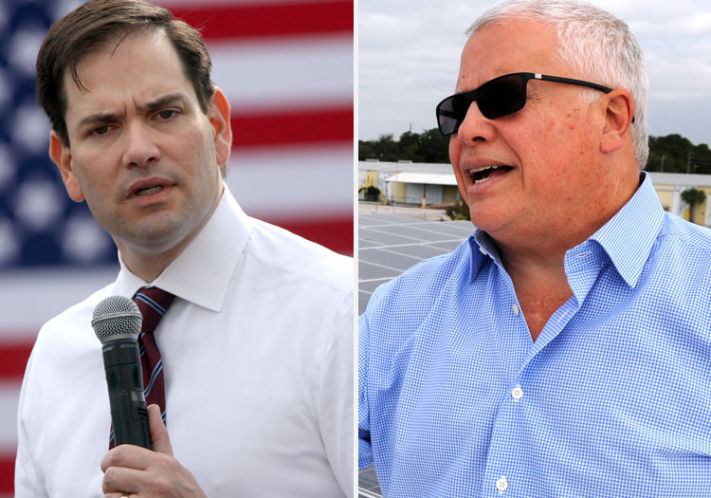 It's just about a week until the biggest moment in Republican Carlos Beruff's fledgling political carrier, but don't expect to see him on the campaign trail today.

Beruff's bid for what would be one of the biggest political upsets ever will take a back seat to his job as the chairman of the Sarasota Bradenton Airport Authority. At 1 p.m. the airport authority is holding a workshop on their annual budget. He's back on the trail on Tuesday, expecting to be in Clearwater for campaign events.

Sen. Marco Rubio, meanwhile, hits north Florida on Monday. Rubio is scheduled to be in Tallahassee in the afternoon to meet with supporters, then is set to attended the Jackson County Republican Party's Reagan Day dinner at 6 p.m.