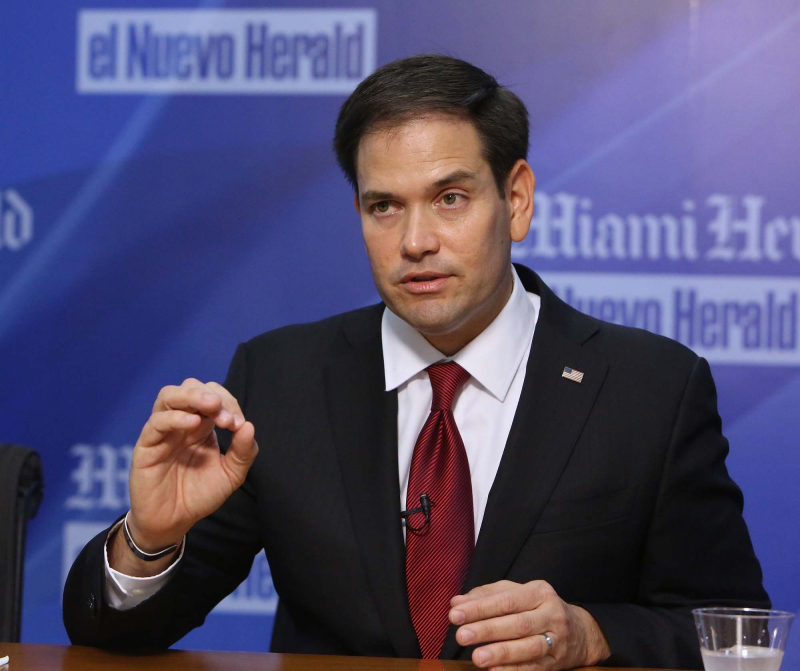 Incumbent Republican Marco Rubio's campaign announced today that the U.S. senator has brought in almost $5.5 million since he launched his re-election bid in late June.

That includes about $3.25 million that was raised since July 1 alone, the campaign said.

Rubio's camp noted that all donations came as a result of "direct contributions," as opposed to money raised through joint fundraising committees.

Today is the deadline for U.S. Senate campaigns in Florida to file their pre-primary campaign finance reports, covering July 1 through Aug. 10. Between Aug. 11 and Aug. 27, campaigns are require to report any contributions in excess of $1,000 within 48 hours.

The primary is Aug. 30, and mail-in and in-person early voting are already underway.

Rubio is the first of the U.S. Senate candidates to release their pre-primary figures.