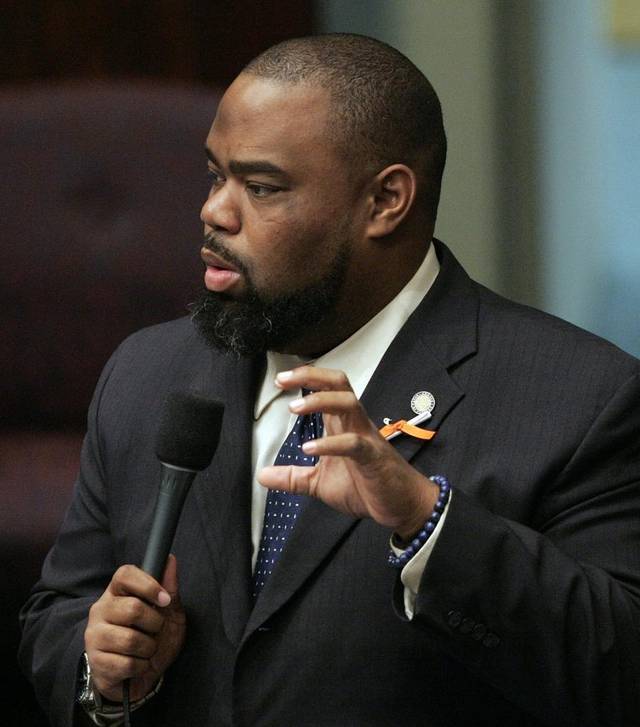 “In the midst of all the public service I’m attempting to do, there are things that are put on the back burner,” Bullard said.

Bullard is the worst offender among Miami-Dade and Broward state Senate and House candidates running for office in 2016, but he is hardly alone: 31 candidates for the Legislature have been fined for missing campaign finance reporting deadlines in this election cycle. The offenders include 24 Democrats, six Republicans and one no-party candidate.