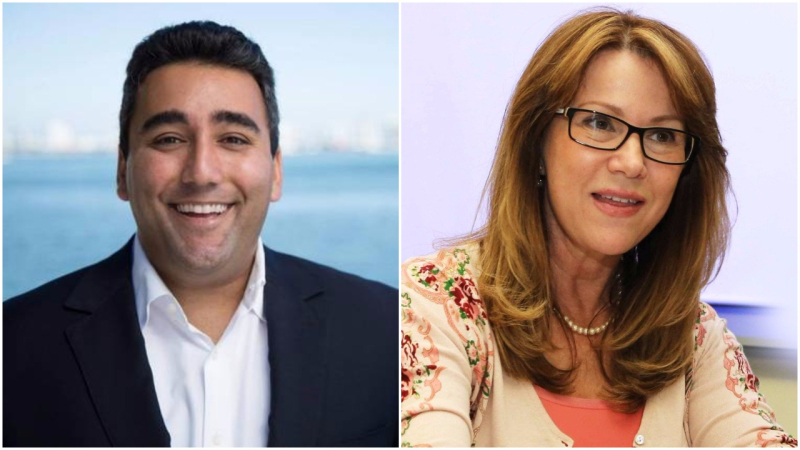 The Coral Reef Library polling station in South Dade is a house divided.

They’re not divided about Cuba. Or the Middle East. Or even Hillary Clinton vs. Donald Trump.

About 20 campaign workers present on Sunday morning, with no apparent ax to grind for either candidate — they work for other people on the ballot — were about evenly divided Monday about what they saw and heard.

Not even the police — yeah, they were called — know for sure. The cops filed a vaguely written report and left.

The dispute actually began on Saturday, when Korge showed up at the library to woo voters. Korge was surprised to see Norma Estela, a campaign worker handing out literature for Rivas Logan. About six weeks ago, Rivas Logan said she was suspending her campaign. Korge and Rivas Logan are running in a compact, Kendall-based district.

Estela told the Miami Herald that Korge got in her face, snapped pictures from inches away, demanded to know why she was at the polls and knocked Rivas Logan literature out of her hand.